Reality Is Under No Such Obligation 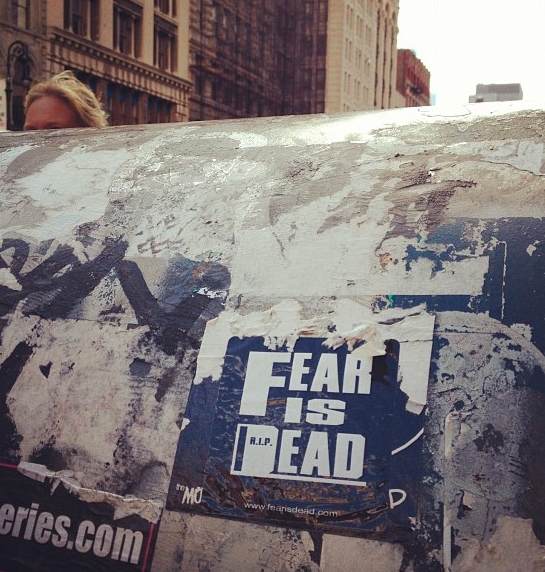 “Make yourself into a human optical illusion.” Another inspiring but sad story about the life of a professional YouTuber. Billions of clicks. Millions of fans. Few real friends. Is that the tradeoff we’re all clamoring for? Yikes.

“Reality is under no such obligation.” Rushkoff’slatest book discusses the gap between our beloved expectations and life’s actual intentions. As much as we’d like to watch our lives play out like movies, sometimes the film catches on fire.

“We just went to places that they didn’t care
about.” Louiehas earned the right to do and say whatever he wants. One of the few comedians with a lifetime pass. I think it’s beautiful. If I were in his position, I’d be doing the exact same thing. Living my life as a human middle finger.

“Trying to wrestle a marlin back to your boat with dental
floss.” That may be the best explanation of what it feels like to stand on a stage, alone, being accountable to your audience.Henry is the single greatest performer I’ve ever witnessed.

“I feel the hunger to operate again.” You can only pontificate for so long. Eventually you have to get back out there, get your hands dirty and actually make something. Otherwise you’re just a talking head. ThanksGary.

“Is the name of god the sound of breathing?” I take breathing very seriously. After experiencing a collapsed lung seven years ago, my relationship with my breath is something I work on every single day. Rob’svideoon inhaling and exhaling is tremendous. With or without religion.