Pushed over a cliff by morons 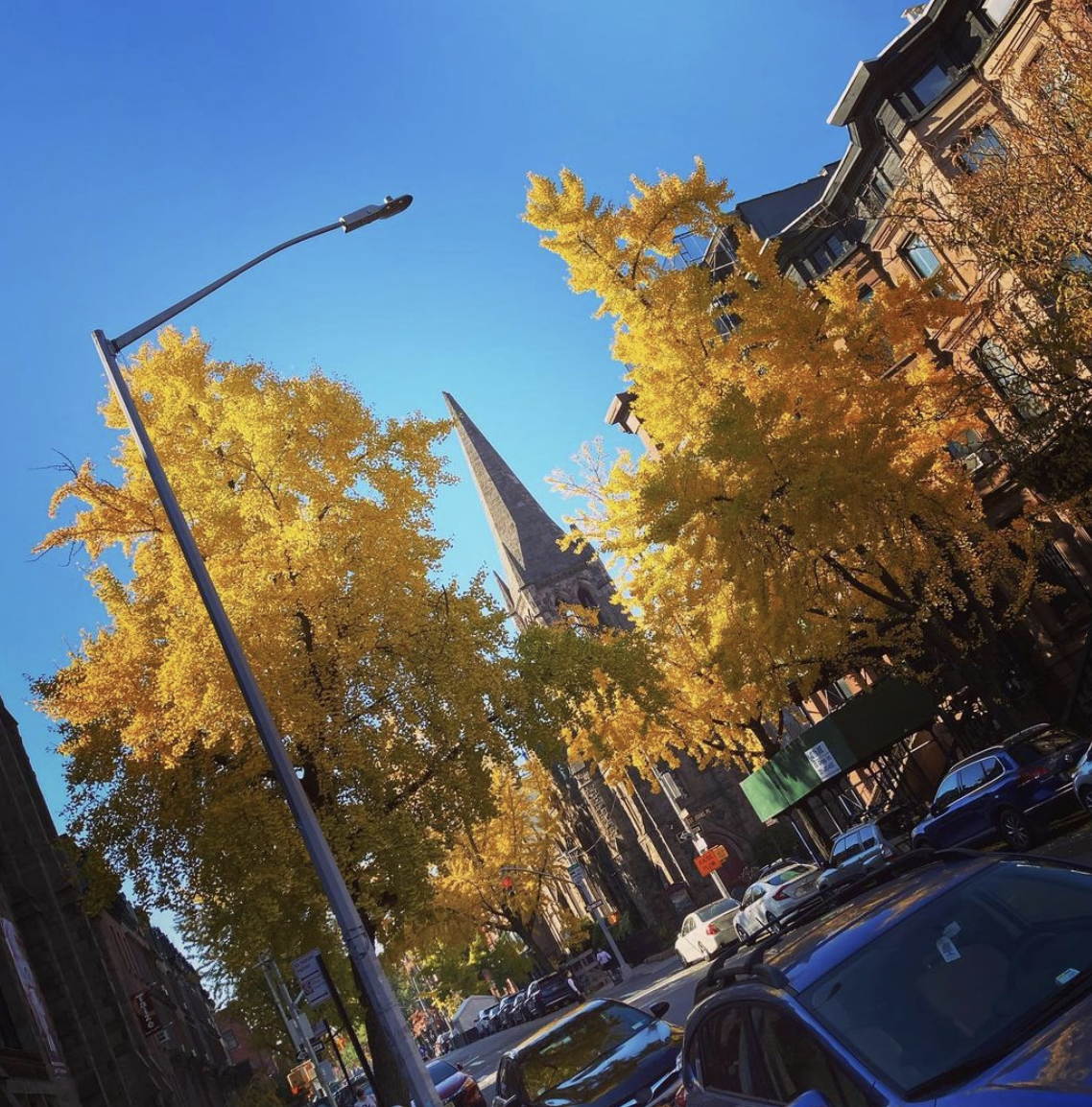 We live in a world where stupidity is encouraged, embraced, rewarded and repeated.

As if it were some kind of virtue. Everywhere we look, from individual people to mass media to large institutions, the world seems to be conspiring to put out our collective intellectual fire.

Our environments are pressuring us not to think.

Flip through the channels or the streams, and one thing is clear. Stupidity has become the hearth around which our society warms itself. Dilbert put this trend into perspective years ago, and today his insight is eerily prescient. He writes:

The majority of resources in a capitalist system are being pushed over a cliff by morons. It’s clearly the reason that humans rule the earth. Because we found a system to harness the power of stupid. Whereas in the rest of the animal kingdom, being a moron is nothing but bad. A moron lion, as an example, who can’t catch anything to eat, is adding nothing to the lion economy.

But a moron human who starts a business selling garlic flavored mittens is stimulating the economy.

This stupidity trend makes me feel sad and angry. As if all the work invested in the development of our intellectual curiosity is wasted.

After all, why transform into better versions of ourselves when we could get promoted by being an idiot?

Why act smart when there are literally millions of dopamine producing distractions to reward our ignorance?

Why set ourselves up for a barrage of scorn and ridicule, when we can use stupidity to fit in and get along?

I don’t have a solution to this problem. But for the time being, let’s become more aware that the world is very good at hypnotizing and dulling our consciousness.

And let’s accept that we’re all being chemically rewarded for allowing ourselves to be brainwashed.

Perhaps that’s a good first step for shifting our outside locus of control back within our own right thinking minds.

LET ME ASK YA THIS…
What are you doing that’s responsible but stupid?

You don’t really want to know, you want to be fooled
Letting go of the number of people who don’t love you
Become a Founding Member of Prolific for only $1/month (for life!)