You don’t really want to know, you want to be fooled 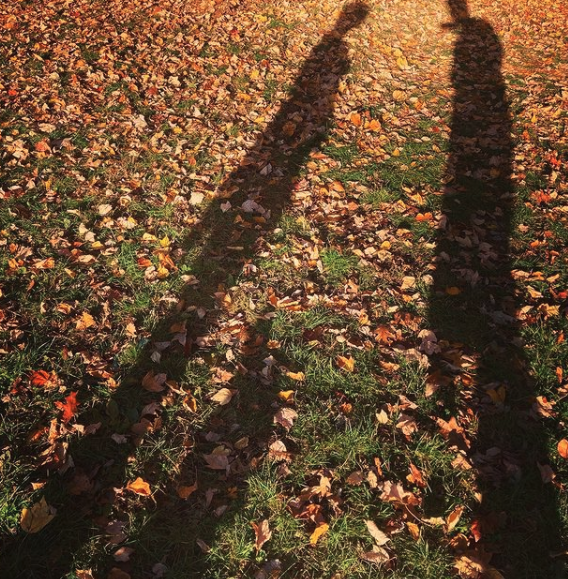 Barnum knew that the public didn’t mind being lied to, as long as those lies were more sensational and entertaining than the dull, everyday truth of their miserable lives.

He may have been a hoaxer, but he still added something to the way the world was that made it more tolerable. As he says in his movie:

Hyperbole isn’t the worst crime. Men suffer more from imagining too little than too much.

Nolan makes a similar point in his movie about magic:

People are happy to be mystified. Because the audience knows the truth. The world is simple. It’s miserable, solid all the way through. But if you could fool them, even for a second, then you can make them wonder, and then you got to see something really special.

That’s the beauty of magicians. They’re honest in that they tell us they are going to fool us, and then they do it, and then we eat up and burp gasps of delight.

Lies leap from their lips faster than a kiss. What’s not to like?

Point being, instead of growing outraged anytime somebody lies to us, pretending that we’re the only noble arbiters of moral rectitude, perhaps we should agree on one of the few truths that exist.

We live in a contradictory, unfathomable and absurd world, and our primitive brains have to construct mythologies, stories and lies to help us cope with it.

In a post truth society where fake news and alternative facts have become the norm, honesty is not always the best policy.

LET ME ASK YA THIS…
What do you risk putting your heart out into the thick tangle of the truth?

Letting go of the number of people who don’t love you
Become a Founding Member of Prolific for only $1/month (for life!)
It’s not a lack of talent, but a lack of platform