Open A Vein Of Freedom That Didn’t Exist Previously 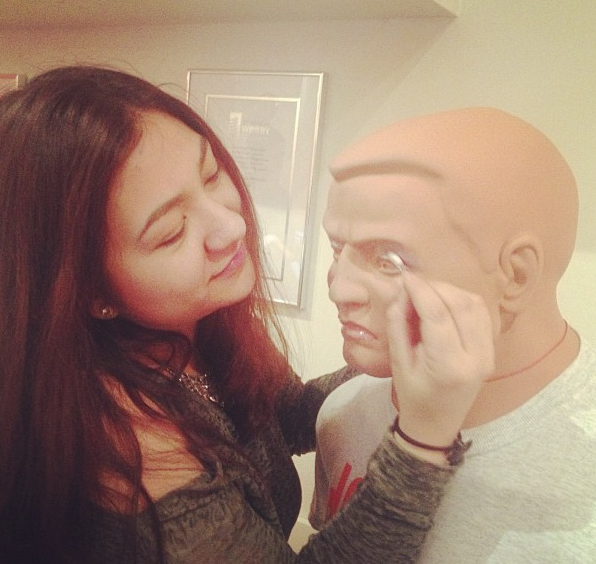 “Another human dream crushed by the uncompromising forces of reality.” The best part about reading The Onion is, every laugh out loud moment is underscored by so much truth, it’s almost scary. Thisarticle should be read by any artist who’s trying to make it. Prepare your heart.

“Kisses so narcotic they made my eyes roll back in my head.” These are the interactions that make life worth living. These are the moments in which we feel most alive. These are the memories of time standing still. He who dies with the most, wins. Thanks, Tim.

“Nobody knows what nobody wants.” Kevin Smith said this during his live podcast on Tuesday. Great point. Take the tablet, for example. Not quite a phone, not quite a laptop. Who would ever use one of those? Seventy million people. The best way to predict the future is to create it.

“Open a vein of freedom that didn’t exist previously.” The biggest difference between my previous job and my current job is, I used to be recording on a four track, and now I’m recording on a sixteen track. Proving my theory that freedom is finding a home for all of your talents.

“People can never have a fruitful argument about something
that’s part of their identity.” Tremendous article about keeping your identity small. Helpful reminder of why I don’t waste my time arguing with people whose thoughts are too convenient, too obstinate and too one-dimensional.

“Willingly taken on a career that promises a lot of raised
eyebrows.” Scott Adams makes a powerful point about the ordinary superpower of non-embarrassment. Having worn a nametag twenty-four seven for the past 4,559 days, I’ve certainly trained that muscle extensively. And it goes a long way.