Discover Something The World Was Waiting For 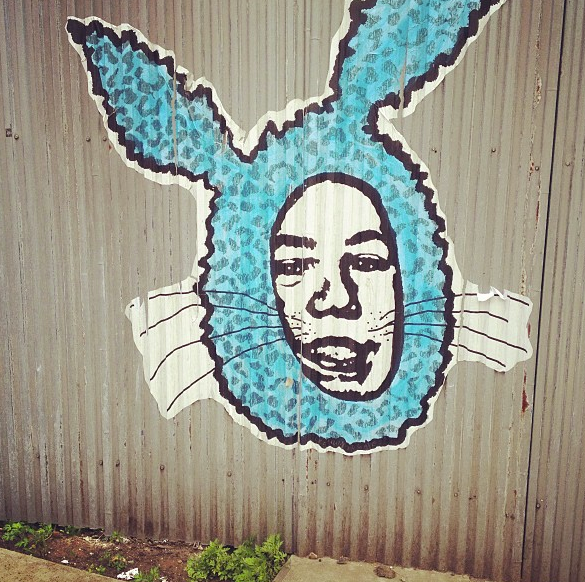 “On most shows, the guest is a prop.” The hosts are just interviewing themselves.” Larry King is the last of the great interviewers. He asks short, smart, simple questions and shuts up. What a concept. I wish more podcasters and television hosts would heed his advice.

“You can’t blame the computer for what the producer does.” I appreciate Dave Grohl’s democratic stance on electronic music. It’s not an issue of technology, it’s an issue of talent. If you’ve got the chops, it doesn’t matter what instrument you use. People will notice.

“Here’s my virtual trophy case.” Mike Mills talks about his fantasy sports obsession. I tried that once in college. Lasted about two weeks. What a waste of time. I’d rather break a sweat than stare at a screen.

“His innovation has long been eclipsed in public memory.” Everyone credits Jonas Salk with the invention of the polio vaccine, but Hilary Koprowski’s discovery was equally as important. Reading his recent obituary was truly inspiring. Vindication, son.

“Rally the animal and squeeze the speed out of weary legs.” Admirable article about a female jockey with high hopes for this year’s Derby. Makes me think about the energy reserves mammals are endowed with, and that once we learn how to tap into them, amazing things are possible.

“What really matters is when your worst gets better.” That’s professionalism. That’s craftsmanship. That’s mastery. When you’re so good at what you do, even your bad days blow people away. Nice one, Louie.

“Discover something the world was waiting for.” Can’t seem to track down the origin of this phrase, but I think it’s a fantastic approach to an artistic life. By creating with an inspiring, global end in mind, it forces you to matter on a massive scale.

The Future Is Rapidly Articulating Itself
We’re Not Into Math, We’re Into Feelings
Yay! Another Opportunity Not To Get Paid For Something