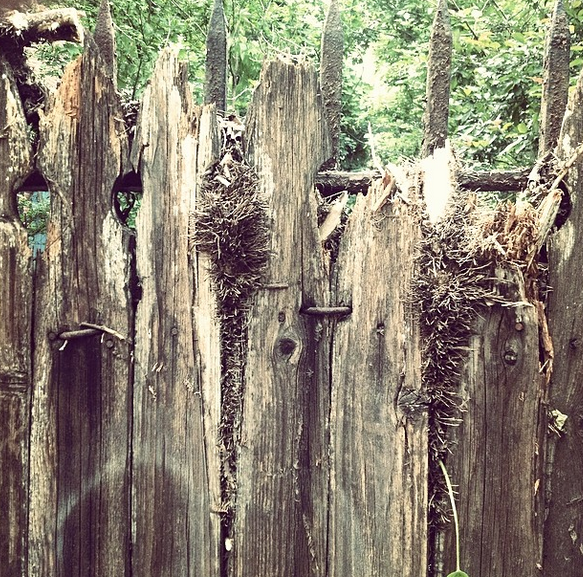 Today’s clip comes from the swearing scene in The King’s Speech:

Discomfort is the activator of
action. Carlin once
gave an interview about approaching comedy
from the side door. Meaning, he would come at the material in a direction the
audience wasn’t expecting, to help them see things in a different way. It’s a
clever strategy for idea communication, no doubt. And if you apply the general
principle, it’s also applicable to idea inspiration.
In this scene, the speech therapist notices something about the king’s creative
process. Vulgarity is the side door to fluency. Swearing is the trump card to
stammering. Anger is the wormhole to eloquence. And so, instead of practicing
muscle relaxation and breath control techniques, he comes at the king from an
unexpected direction. He forces him to
talk dirty. Which, as we all know, isn’t how kings behave. Especially
during wartime. These people are royalty. Paragons of properness. The public
should never be exposed to their more tasteless tendencies. It’s bad form. But
the therapist knows it’s the only way in. By forcing the king to say words that
make him uncomfortable, it stretches him psychologically. That’s how he’s able
to make a breakthrough. Perhaps getting into a creative zone starts by getting
out of a comfortable one. What three
situations make you the most uncomfortable?

Change your definitions, change
you world. I
have a friend with a brilliant concept for a novel. But like a lot of creators,
all of his ideas are trapped inside his head. They’ve taken up permanent
residence in his psyche and have no intention of coming out. What’s more, the
physical act of writing gives him anxiety. For him, putting words on paper is like
pulling teeth with a crescent wrench. Understood.
But the reality is, all he really needs is an updated understanding of what
writing is. That’s another side door to prolificacy. Increasing output by
expanding the definition of the process. Lionel changes the king’s definition
of what a speech can be. By forcing him to curse and yell and pace and purge
his emotions––in a container of safety and freedom of course––the king reaches
a level of raw honesty in his work, physically transforms in the room and catches
a glimpse of what’s possible. And all he did was change his definition. Lionel
may have been hired to help the king prepare his first wartime radio broadcast,
but what he really did was equip the king to spot a new story with his own
eyes. Which of your definitions need to
be revised?

Lower the threat level. When I mentor young artists, I
tell them that the goal isn’t to change who you are into somebody different,
it’s to channel who you are into something different. That’s the last side door to creativity. Lowering the threat level of the work by changing its
context. Take speech
recognition software. For a hundred bucks, you can buy a program
that lets you say words as they magically appear on your screen. That’s it. It’s a marvel of modern
technology. King George would have cursed up a storm. But consider how many creative threats
this one program wipes out. Boredom? Now the mundane task of writing is more
enjoyable. Disengagement? Now you’ve changed the way you interact with your
computer. Speed? Now you can flesh out ideas at the speed of thought.
Proficiency? Now your slow typing and poor spelling don’t have to delay your
progress. Comfort? Now you can use your computer in a relaxed, ergonomic way
without being tied to your keyboard and mouse. And all we’ve changed is the
context. Not the content. Not the creator. Just the context. Which hundred dollar technology will make
your creative process a hundred times easier?