Moments of Conception 040 — The Shawshank Redemption 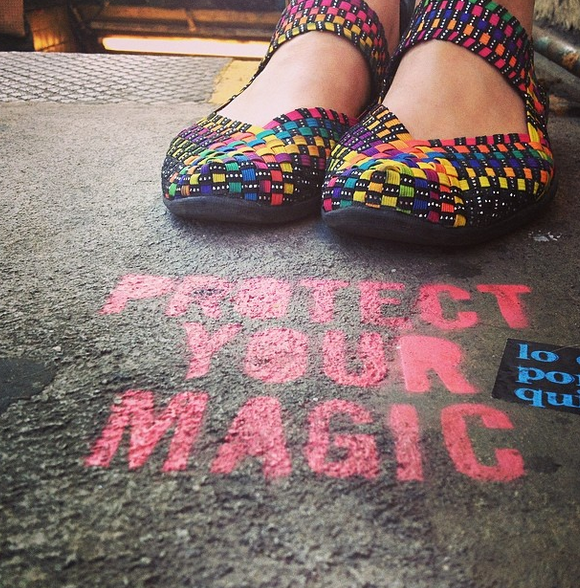 Today’s clip comes from the rooftop scene in The Shawshank Redemption:

We take ourselves
with us. Everyone on the roof is eavesdropping on the same conversation. But
each person responds differently. Some people express concern. Some people extend
congratulations. Some people couldn’t care less. And some people snicker at the
captain’s expense. But one man takes a genuine interest. Andy may be a
convicted murderer, but he’s still a banker. A man whose mind has trained
itself to have a very sensitive radar. And so, upon hearing trigger words like inheritance and tax and government, a
light switches on inside his brain. There’s no stopping him. Andy sees an
opportunity to overcome his existential distress, do what he does best in front
of the people who matter most, and begin to feel normal again. Even if that
means getting thrown off the edge of the building. That’s not just commitment,
that’s confidence. By walking away from the mop, he demonstrates profound trust
in his own abilities. How can you start
doing the job before you’re hired, or before the job even exists?

Execution trumps intention. Red is
shocked to see his friend standing up. He even cautions him to keep his eyes on
his work, lest the guards walk over and club him into shape. Red doesn’t
realize, however, that his friend holds a different definition of the word work. Andy is an intellectual. A
thinker. He clocks in at the factory of the mind. His work isn’t slopping tar,
it’s solving problems. The interaction he has with the captain is his work. That’s why he’s able to
create, literally on the spot, a viable strategy for saving money in a legal,
tax free, family friendly, lawyer free way. To the prisoners and guards, it’s an
astounding calculation. But to the banker, it’s just another day at the office.
Ultimately, this scene becomes a pivot point in the movie. It’s the beginning
of redemption. And it all starts with one man’s decision to demonstrate his
genius. Proving, that if we never produce anything, it doesn’t matter how
talented we are. Does your fear of
failure trump your desire to express?

A little dancing
smile of satisfaction. Andy’s incident on the rooftop kicks opens a lot of
other interesting doors. Shortly after his exchange with the captain, the
warden begins using the banker’s financial wherewithal to handle matters for a
variety of people, even guards from other prisons. Andy’s role creates new jobs
for other prisoners, solicits government funds to improve the decaying library,
even helps uneducated prisoners earn their high school diplomas. He’s no longer
a nameless face, he’s a trusted resource. That’s
the redemption. And so, it’s a valuable lesson about branding. Andy
starts building his reputation solely out of who he is and what he loves. Finances. Everything flows from that
organizing principle. But over time, he allows his audience, his customers, his
community, to expand the constellation of his identity according to their needs.
And that allows his work to find its own legs. Sending him on a creative trajectory
that rebalances him above the precipice of meaninglessness. How many different ways can you get paid to get
paid to be yourself?