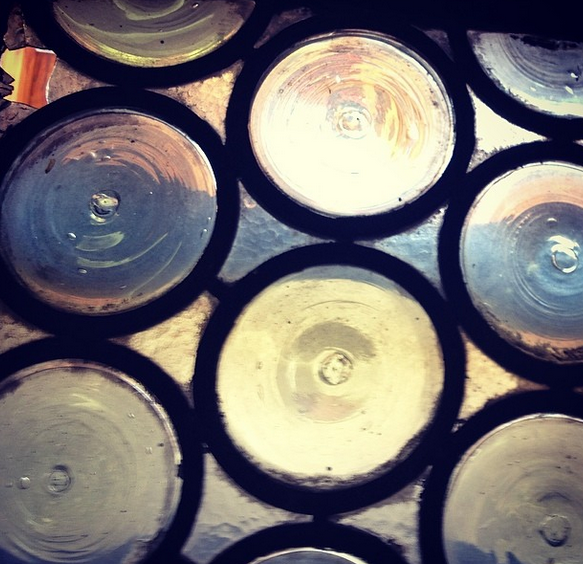 Today’s clip comes from the crying scene in Something’s Gotta Give:

Metabolize fallen
tears into written words. Art allows us to deal with whatever interferes
with our intention to make meaning. Erica may be a heartbroken, blubbering
mess, but that doesn’t stop her from doing her work. In fact, it’s quite the
opposite. Her devastating love affair actually fuels her creative fire. And so, we watch her grant meaning to her
failures, power through the experience––not over it––and spin the straw of life
into a masterpiece. She even kills off the man who broke her heart at the end
of the play. Like the old saying goes, hell hath no fury than a writer scorned.
That’s the best part about being an artist. Nothing bad ever happens to a us, it’s
all just material. Grist for the mill. Coal for the factory. All experiences
are justified, processed, rendered and reconciled. And as long as we vow never
to let pain leave without picking its pocket, we can float on a tsunami of acceptance for anything life throws at us. How are you using everything as a basis for growth?

Every artist needs a
good low. Our species spends a lot of money trying to buy happiness. But
sometimes what we really need is for life to hand us a pile of shit. Literally.
Consider it from an agricultural perspective. Manure contributes to the
fertility of soil, assists in the growth of life, even functions as an energy
efficient fuel source in some mountain cultures. Shit may have a foul smell and
a filthy reputation, but it’s still been an essential resource human
civilization. Why should artists be any different? Erica is a true
professional. She’s vulnerable enough to open herself to the low, humble enough
to give thanks when it comes, and creative enough to leverage it until it’s
gone. She’s a woman with an exquisite understanding of her own artistic timing.
It’s the season of creation, of exhaling. And as the air goes swirling out, she
honors the flow and works until the vein is dry. How good are you at recognizing when life is
giving you a gift?

Art is subordinate
to life. Keaton won multiple awards for her role in this movie. And when you read
the reviews, most people agree that the crying scene was one of the most
touching, priceless, hilarious performances of her career. What artist can’t
relate? The conflicting emotions that come and go like thunderclouds. The
sudden creative momentum that pulls you out of bed in the middle of the night.
The series of verbal epiphanies that make you feel like an literary superhero.
And of course, the musical triggers that transport you to another time. That’s
my favorite part of this scene­, the song playing in the background. If you
translate the lyrics, the chorus says, “My list of needs is really quite brief,
I need a man who can bring my relief, from all the stress and strains of the
day.” And therein lies the irony. Erica doesn’t need a date with her ex, she
needs a date with the page. She needs to take all that bitterness and sadness
and jealousy and tenderness and vomit it out in the form of art. Because men
will always be around, but inspiration comes unannounced. Are your creative priorities in order?