Moments of Conception 027 — The Blog Scene from Julie & Julia 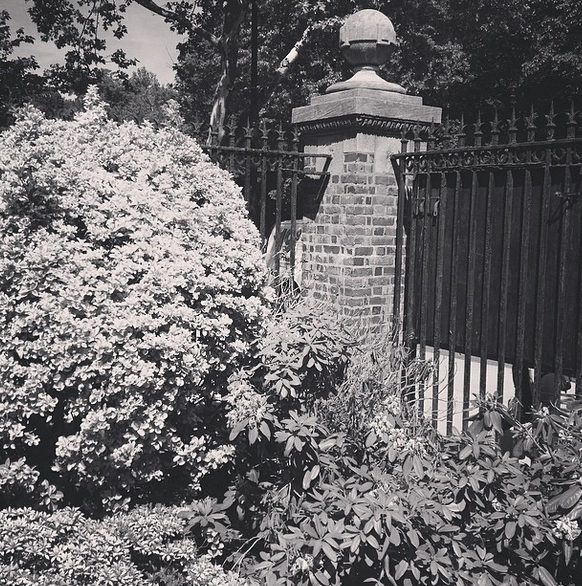 Today’s clip comes from the dinner scene in Julie and Julia:

Follow effort, not
passion. Julie works at the call center of a city development corporation.
Her job primarily consists of answering phone calls from scared, grieving, angry
victims of the twin towers attacks and attempting to provide them with resources
and direction. And so, by the time she gets home after an emotionally draining
day at work, all she wants to do is cook. To disappear from the world. To drop an
existential anchor, enter into her creative territory and experience pure freedom.
Cooking, for her, is the meaningful and engaging activity that recalibrates the
soul and rebalances her above the precipice of meaninglessness. This is a
profound realization. Julie is starting to understand the rich context of
meaning around the activity of cooking. And that provokes her motivation. Therein, then, lies the secret to discipline. Making
an activity existentially painful not to do.
Arranging your life in a way that it actually becomes easier to just say yes
and get to work. If you were the last
person on earth, what would you still do everyday?
Permission is the preventer of
progress.A few years
ago, I wrote a daily devotional on my favorite topic, execution.
The central theme throughout the book was how people can overcome the problem
of permission, meaning, any mental
construct of notenoughness that deadlocks progress. Julie personifies this
creative challenge beautifully. Since a major publishing house didn’t pick up
her novel, she doesn’t give herself permission to be a real writer. Since she
wasn’t a celebrity chef with her own product line and global name recognition,
she doesn’t giving herself permission to be a real cook. Eric, on the other
hand, reminds her that every great chess player was once a beginner. That we
don’t have to be great to get started, but we have to get started to be great.
He convinces her to reject the tyranny of being picked. To stop waiting to be
discovered. And to just go online, press publish, and there it is. She’s a
writer. She’s a cook. It’s real. And nobody can take that away from her. That’s
the beauty of technology. It pulverized the problem of permission and paved a
way for her to step into her rightful identity. How are you
manufacturing your own big breaks?

Behind every famous
creator is a fabulous mirror. Most great ideas are just waiting to be
talked out of. It kind of breaks my heart, but that’s the way humans are wired.
We’re always the last to recognize our own value.Julie, of course, uses every trick in the book to deflect her husband’s
brainstorm. It won’t work. It sounds
boring. It might get me fired. It’s not my place. It’s not possible. But notice,
he stays with her. Spoken like a true editor, he keeps probing and challenging
and suggesting and affirming, cutting through his wife’s inevitable layers of
creative doubt. And eventually, once all the excuses and permission and
hesitations melt away, there’s nothing left but a great idea. This scene couldn’t
be more honest. Conversations like this happen at dinner tables every night to every couple. The question is, are you willingto be a
good mirror? Someone who shows others what they can’t see for themselves.Someonewho believes in people more than they
believe in themselves. Hope so. Because without you, we’re just starving
artists playing basketball without a backboard. When was the last time you served as a sounding board for someone you
loved?