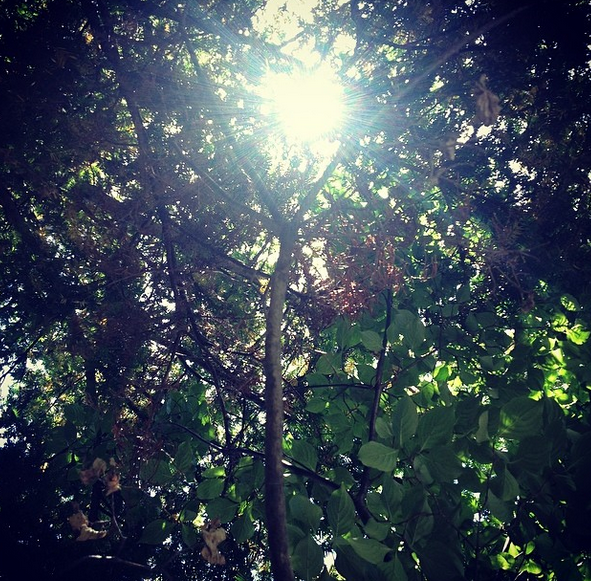 Today’s clip comes from the phone scene in Pursuit of Happyness:

Commitment is a
creative constraint.Chris is a broke, divorced, homeless single father. He
can’t afford not to show up every day and close deals. It’s literally life and
death. That’s his why. The dangling sword of obligation. The running imperative
that drives his behavior. He may not have as much experience has the other
stockbrokers in his training program, but he certainly has more to lose. And
so, there’s a a profound level of commitment that informs every decision he
makes. There’s a theoretical constraint that forces him to work intelligently,
work efficiently, and most importantly, work differently. Chris’s life
situation is a form ofacute sales pressure. But as dire as it sounds, it actually
works to his advantage. Had he gone to work with a diploma in his hand and a
trust fund in his name, it would have made him less hungry. He would have been
more susceptible to apathy. And the repercussions of failure would have been
nominal. Perhaps the pursuit of happiness is fueled by the presence of sadness.How could you commit yourself into a
profitable corner?

Small times long
equals big. Chris’s lowly circumstances reduce his workday to a mere six
hours, only two thirds of the typical stockbroker’s schedule. But again, he doesn’t
run from his limitations, he leverages them. Chris turns his circumstances into
a temporal constraint. He uses the ticking clock as a motivator to invent ways to
make sales calls more efficiently. This is my favorite part of the scene. He
doesn’t hang up the phone between calls. He doesn’t stand around the water
cooler on break. And he doesn’t waste time in the bathroom. That earns him an
additional eight minutes a day. Which doesn’t sound like much, but over the
course of a year, that accrues to more than thirty three hours. That’s an
entire week of work. Wow. Chris uses
something called a prolificacy equation, which is an
incrementalist approach to building a body of work through patience, delayed gratification and continuity. Are you
willing to build a body of work by adding one small piece at a time?

When all else fails,
defy protocol. The most profitable moment in your professional life is when
you realize you’ve been standing on a whale fishing for minnows. It’s that
blinding flash of the obvious when you slap yourself on the forehead and think,
why didn’t I think of that before? I’ve
personally had this moment several times in my career, and each time, it never
failed to amaze me. It also never failed to make me money. Chris, we notice, has
this moment about halfway through this scene. And we can almost hear it in his
inner monologue. Why be limited by the rules of a game I don’t even need to
play? Why wait until I’ve called everyone to reach out to potential high value
customers? Screw it. I need a sale now. And so, he skips ahead to the top of
the call sheet, cold calls a whale, books the appointment, develops a relationship,
makes his pitch, closes the deal, wins the coveted full time broker position and goes on to form his own multimillion dollar financial firm. Which rules are you prepared to subvert?