Moments of Conception 025 — The Critic Scene from Ratatouille 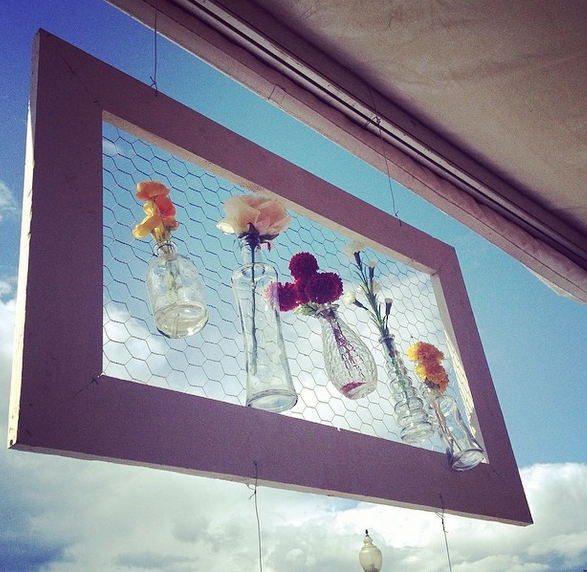 Today’s clip comes from the critic scene in Ratatouille:

Find your idea a friendly
neighbor. Remy’s
vision was to reimagine a classic. To put his unique spin on a something that was
a fixture in the culture for centuries. Not
an easy task. In fact, most artists who try to reinvent the wheel watch it
spin off the axel and fly into a ditch on the side of the road. But not this artist.
Remy works by instinct. He takes action on his intuitive leads. He boldly
reinvents a time honored tradition, step by step. And what’s the outcome? He
changes the customer’s life forever. But the real question is, what forces were
at play, psychologically, that we can
learn from? Simple. Remy found something that was already in the
customer’s head and hung something next to it. The memory of ratatouille became
the mental hook upon which
the customer could hang this innovation. Proving, that it’s okay to be new, but
not so new that nobody knows what to do with us. New is good, but we don’t want to be so impossible
to classify that people drop the mental ball. Does your idea have a neighbor?

Let emotion do the
heavy lifting for you.
Ratatouille,
which was traditionally viewed as a peasant dish, didn’t seem like the smartest
way to impress the country’s most renowned and pretentious restaurant critic. But
our tiny chef had an instinct. He knew exactly what he wanted to create. So he
infected the people around him with his vision and led them to execution. And
when the plate finally arrived at the table and the critic took the first bite,
we witness a magical moment. Home. Childhood.
Family. Comfort. Care. Remy’s
creation wasn’t just a vegetable dish, it was a time machine. And it
transported the critic to another realm of existence, allowing him to engage
with his work on a deeply profound level. That’s what’s possible when we dare
to  challenge our customer’s
preconceptions. To violate their expectations about how something is made, and
who it is that makes it. Does your art do
that?

The changing definition of
failure. Despite
the positive review, the restaurant ultimately closes down due to an inability to
comply with the health code inspection. Which seems like a failure, and maybe
it is. But every new beginning comes from some other beginning’s end, as the song says. And
we discover that this closing is the best thing that could have happened, both
for the chef and the critic. Anton may have lost all credibility as a critic,
but he ends up funding a popular new bistro that builds financial prosperity, local
community and a platform for artistic expression. I’m reminded of a
presentation I made many years ago. The audience reviews were the worst I’d
ever received, and I was devastated. But then, a few months later, I received
an email from the one woman in the
room who was actually blown away that day. And her company ended up hiring me
for a project that led to tons of future business. Funny how that works. Sometimes
failure multiplied by time inverts into success.