Moments of Conception 024 — The Montage Scene from August Rush 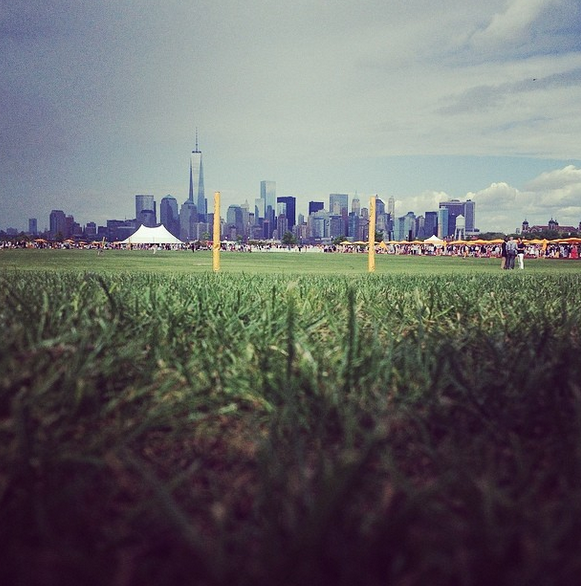 Today’s clip comes from a compilation of scenes in August Rush:

What can we learn from this moment of conception?

Fuel your artistic energy reserve. August isn’t
just a songwriter, he’s a savant. The boy hears and feels and smells and
touches music everywhere he goes. It comes from inside of him, it comes from
outside of him. And regardless of how he engages with the world, there isn’t
anyone or anything that doesn’t inspire him. The question is, why is he the
only one who hears it? Simple. He’s the
only one who’s listening. Which isn’t a zen koan, it’s just the way human
perception works. Whatever you go looking for, you find. August exemplifies the
strategy of awareness plans, which are metacognitive procedures and mental
recipes for perceiving and thinking about the environment around him. To him,
everything is an instrument. Music is his lens for interacting with the world.
And that’s why he’s able to keep the faucet flowing and keep production going.
August is building an unlimited contextual reservoir to uniquely inspire him.

Famous for having
feelings. Every time I watch this movie, I weep tears of joy. The dialogue
gives me chills, the soundtrack makes me want to create and the story reminds
me that my hope is not seeded in the wrong garden. And yet, critics ripped this
movie apart when it premiered. The reviews called it schmaltzy, illogical and
overly sentimental. Well, yeah. Don’t
you know anything about music? That’s the whole goddamn point. If art tugs on
people’s heartstrings, it worked. If art says something for people that they
can’t express for themselves, it worked. If art delivers something people can’t
find on their own, it worked. Taste snobs infuriate me. That’s why I never read reviews
of anything I publish. I stay on the side of the creators, where I belong. As
the old saying goes, those who can’t do,
review. Chicken shits.

Timing is a version of
luck. The thing is, luck runs deep before you even find success. August, for
starters, was the product of two professional musicians. One was a classically
trained cellist, the other was a rock star, the combination of which endowed him with a massive musical inheritance. A genetic package wired for
certain artistic powers and proclivities. August also lives in one of the most
creative, inspiring and accommodating cities in the world. Manhattan is his
platform. And it grants him an all access pass to collaborators, mentors,
venues, universities and of course, an audience. August was lucky, but he was
also smart enough to realize he was
lucky. And that not only humbled him, but helped him find ways to stay in the
game long enough to still be around when the world was ready for him. Right guy. Right place. Right
time. Right product. Right audience. Right leverage. That’s luck. It’s a confluence of events.