Moments of Conception 022 — The Marlowe Scene from Shakespeare in Love 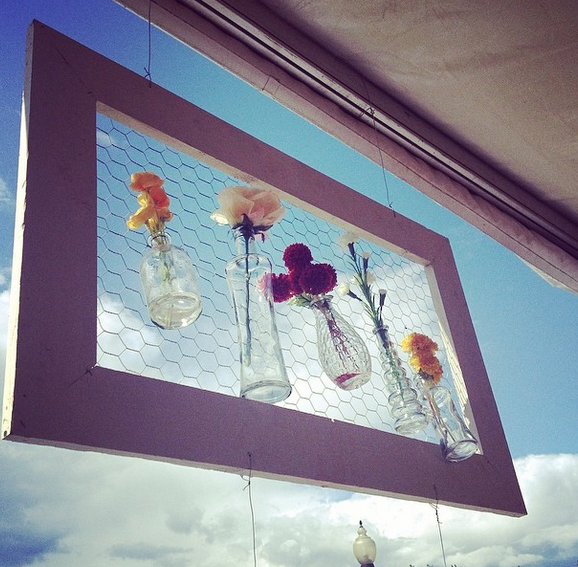 Today’s clip comes from the tavern scene in Shakespeare In Love:

Leave people’s
campsite better than you found it. Marlowe doesn’t get defensive about
giving away his ideas. He doesn’t demand credit for the suggested plot line. He
doesn’t ask for an invoice at the end of the conversation. And he doesn’t call
a team of barristers to draft a non disclosure agreement. Kit simply says, here, as he generously contributes to
his colleague’s creative process. Why? Because he’s already a successful in his
own right. The creative faucet is already flowing. Meaning, there’s a certain
degree of artistic faith. A belief that the muse will return. A trust that
there’s more where that came from. Creativity, after all, is an asset. The more
you use it, the more you have. Whereas, if you’re selfish with your knowledge,
if the prospect of plagiarism scares your imagination into hiding, then nobody wins.
Marlowe represents the rising creative tide that lifts all boats.

Distribute your
motive force accordingly. Success has a funny way of putting the heart in
conflict with itself. When we see the prosperity of a friend or a colleague, it
either fuels our creative fire as a glowing source of inspiration, or awakens
the green eyed monster and sends us into a spiral of jealousy. And while the
latter is more common and human, it’s also significantly less productive. Bitter
jealousy, we start to find, is actually a mask for procrastination. It’s a
prosperity blocker. A heart impoverisher. A pace slower. When we spend our time
justifying and rounding down other people’s success, we only hurt ourselves. Shakespeare
tries turning toward his friend’s triumphs
with a hospitable heart, but his eyes tell another story. He wants to be happy for his fellow
playwright, but deep down, he makes excuses for other people’s accomplishments.
No wonder he hasn’t written a word.

Don’t mistake talking for doing. Gollwitzer famously
found that announcing our goals makes us less motivated to accomplish them.
Telling people our goals, he says, creates a social reality that tricks our
mind into a sense of satisfaction, thinking the work is already done. When in
fact, we haven’t executed zilch. This phenomenon is called substitution, and artists are among the world’s worst perpetrators.
It stems from our fear of idleness. Our gnawing desire to remind every artist
we encounter how busy and booked and in demand we are, lest they assume we’re
sleeping under a bridge. Marlowe is an artist who executes. Shakespeare is an
artist who explains. Kit is a creator who does. Will is a creator who
discusses. And the difference is palpable. Notice the bartender in the scene. He
serves as the impartial observer. The focus group of one. The mirror held up to
the truth. Once the two playwrights begin riffing back and forth, his facial
expressions are the barometer of prolificacy.

What did you learn from this scene?