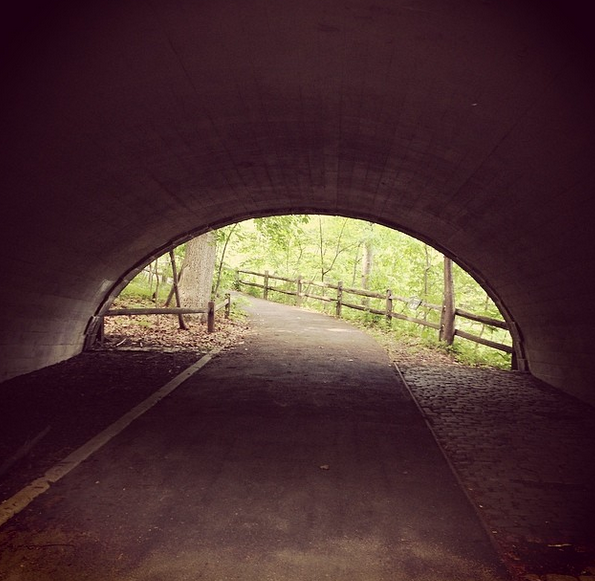 Today’s clip comes from the typing scene in Throw Mama From The Train:

Establish a gentle flow that obfuscates
procrastination. Larry
is living under the proverbial piano on a rope. After his wife stole his last
novel and garnered mainstream success and critical acclaim, he struggles with
horrible writer’s block. And what I love about this scene is, it’s a wildly honest
and accurate look at the life of a writer. It’s lonely. It’s quiet. It’s just
you and the work. However, there’s a misconception. Facing the blank page seems like
an iconic, romantic and inspiring experience. The freedom. The potential. The power. But the reality is, most artists
experience it as an intimidating, frustrating and painful part of the creative
process. The blazing island of white,
as the cartoonists call it. And so, day after day, artists plop down in front
of that empty canvas, hoping to somehow will the art out of them, and they end
up torturing themselves. Sometimes to death. Prolific creators, on the other hand,
take a different approach. They dig their creative well before they’re thirsty.
The fortify their intellectual inventory with an organized, trusted and robust content
management system.That
way, theirprocess
of creation isn’t driven and dictated by time pressure alone. And they never
have to worry about facing a blank page in the first place.

Never underestimate the
creativity of avoidance. We
all have the equivalent to a blank page in our lives. And we all have our
private arsenal of spectator sports and shadow projects to avoid confronting
it. We invent things to outsource to preserve the illusion of productivity. We
artfully create constant distractions instead of working. We jack ourselves off
on social media to satisfy our bottomless need for validation and
approval. We creatively convince our colleagues and competitors that we’re
busier than we really are. And we react to digital fidgets that are really just
everyone else’s agenda for our time. Larry prefers using scotch tape to give
himself a homemade pig face. Anything to
avoid working. What’s amazing is, all of these surrogate activities, these
inventive procrastinations and addictions of the self, require energy and
creativity. Meaning, we just as easily could have burned those calories
creating something from whole cloth. Making something that shows people how we
see life. Perhaps creative blocks are simply a matter of energy
misappropriation.

Keep creative production going. Writers
At Work
is a series of books that contains candid conversations with some of the world’s
great contemporary novelists. Something I noticed after reading several of them
consecutively was, these guys used to write letters. Piles of them. Every
single day. But not just to correspond with readers, colleagues and critics, but
to get the creative faucet flowing. To pump oil into the machine. To fuel their
ability to execute. To keep production going. Snail mail correspondence ensured there was something
going on all the time, not just the moment they sit down and decide to start
working. And so, whatever your principal work unit is, whether it’s
taking pictures or painting landscapes or composing songs, consider finding a preliminary
trigger to activate the process.
Something simple, easy and incremental to grow your executional victory bank.
Once that becomes a daily discipline, by the time you make your way to the
blazing island of white, going to work will feel threatening. Remember, if
you can’t remove the poison, blunt its sting.