Moments of Conception 023 — The McKee Scene from Adaptation 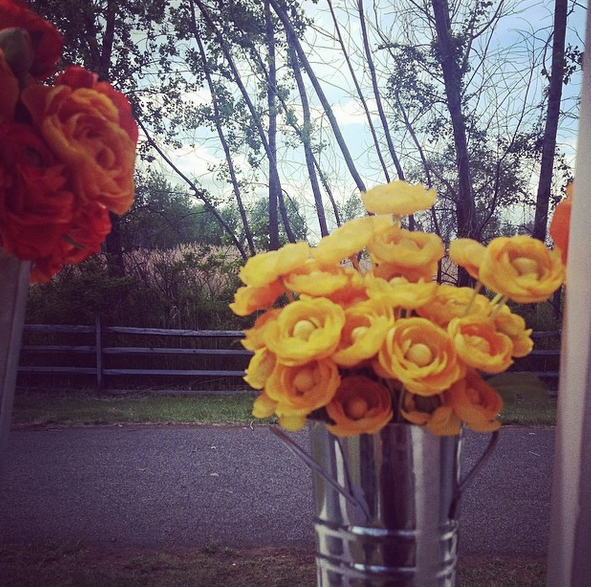 Today’s clip comes from the seminar scene in Adaptation:

Spectator sports are
addictions of the self. McKee’s book on story and narrative is the best in
the world. No doubt. But while seminars are inspiring and educational, they’re
also expensive, time consuming and a poor replacement for doing the work. In
the same way that a large group of people who gather for an hour each week
deceive themselves into thinking that’s
church, the event becomes a surrogate for productivity. It’s a distraction.
It’s playing dress up for the wrong audience. Kauffman’s internal monologue
says it all, “It is my weakness, my ultimate lack of conviction that brings me
here with all these desperate idiots lapping up everything this bag of wind
spouts. Easy answers. Rules to shortcut yourself to success. And here I am,
because my jaunt into the abyss brought me nothing.” The irony, of course, is
that his voice over rant is exactly what he needs to moves the story along.
It’s the oldest trick in the book. If you
can’t think of anything to write about, write about the fact that you can’t think
of anything to write about. Because your problem is never your problem.
Creative block is a symptom, but what matters is the source. Continue to
medicate yourself with seminars, and you’ll never uncover it.

Help inspiration seek
you out. People say there’s nothing new under the sun. But considering the
sun is eight hundred and sixty four thousand miles in diameter, if you can’t
find something new under it, you’re not very creative. Originality of voice
isn’t hard to achieve, it simply requires time, consistency and patience. And that’s
why I love this scene. When artists whimper about getting creative blocked, it
infuriates me. Is that humanly possible? Are you not paying attention? Life is
not a story where nothing happens. With the right framework, i.e., metacognitive,
ritualistic or recreational tactics for finding inspiration
where no one else is looking, something will happen. By taking a holistic approach to creativity, i.e., rejecting the notion
of the elusive eureka moment, you can live your life in a way that your
art gets done over and over. McKee’s speech at the end of this scene is among
the truest moments in modern filmmaking. It’s worth reading the original screenplay,
if you haven’t already, just to let his construction of words massage your ears
and heal your eyes.

You are a longing
machine. Adaptation’s portrayal of the tragically depressed but lovingly
sincere artist is spot on. There isn’t a creator alive who hasn’t been in his shoes.
Sad. Hopeless. Overweight. Uninspired. No
wonder the movie is a favorite among artists. No wonder it was nominated for a
cavalcade of awards. Because as you watch it, you discover your own humanity
deep within the conflicts of the characters. You remember that through despair
and vulnerability, you can still triumph in the end. And you realize you’re not
the only crazy person banging your head against the brick
wall of mystery. Charlie Kauffman actually gave a brilliant lecture
on this topic a few years ago. My favorite line from his speech was, “Do not
disregard all the little voices. Failure means you risked failure.” I loved
this movie when it came out. It captured my imagination as a viewer, compelled
my interest as a storyteller and kickstarted my ambition as an writer. What
more can you ask for in work of art?

What did you learn from this moment of conception?