Moments of Conception 018 — The Parking Lot Scene from Moneyball 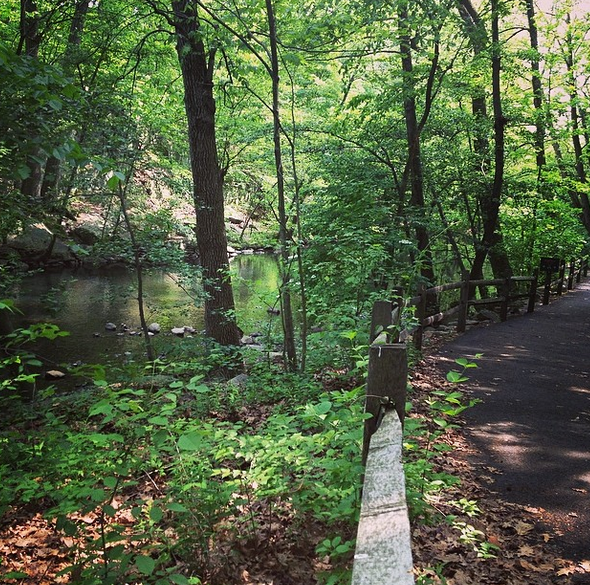 Today’s clip comes from the parking lot scene in Moneyball:

Ask questions, but
also question answers. Pete is no athlete. He hasn’t spent his life in
baseball. And he doesn’t have a traditional view of the game. He’s a chubby,
entry level geek with a degree in economics and a bunch of radical ideas about
how to asses a player’s value. But that reality allows him to break through
the walls of denial and ask the questions aren’t being asked. And so,
his character, both physically and intellectually, personifies the entire crux
of his approach. Oakland doesn’t need a roster of expensive superstar players
who look good in uniforms, they need guys who can score runs. Period. As it
reads in the original screenplay, “They thought
it was the chicken that made the chicken soup taste good, when really, it was
the onions. And onions are a lot cheaper than chicken.” Pete’s players, in this
case, are the onions. Just like him. I’m reminded of another powerful line in the
script that didn’t make the final cut of the movie. Pete says, “There’s a much
more difficult question than asking how to win baseball games. Once you begin
to pull at that string, your understanding of the world might begin to
unravel.” What dangerous questions are you asking?

Walk in and create a
problem. Pete has two minutes in the parking lot to make his case. That’s
it. The moment has come for the big pitch, pardon the pun, and if he doesn’t
create a holy shit moment right then and there, he may never get the change to
do it again. Initially, we taste his fear. He even apologizes to Billy for what
he believes. But once he gets going, once he musters the confidence, he doesn’t
tuck it in, he doesn’t turn down the volume, he just owns it and goes for it.
He finds the biggest thing he’s trying to say, and just says it. Pete may not
be able to leg out a triple, but he sure knows how to paint a picture that
changes everything. And that’s what prolific communicators do. They equip
people to spot a new story with their own eyes. Instead of trying to change
people’s minds, they create a problem that leaves people with no choice but to
change their minds on their own. They make sure people walk away from their
interactions with beautiful reminder of what might be. Are you giving a pitching or telling a story?

When you’re good, you
make others gooder. Oakland’s veteran scouting department, which consists
of ten grizzled old tobacco chewing lizards who played baseball in the sixties,
still operates the same way it has for decades. And that’s precisely the
problem. Their approach is based on history and wisdom and subjective opinion,
i.e., this player looks like a superstar. Pete’s approach is based on math and
logic and sabermetrics, i.e., this player contributes the most to the team’s offense. Which isn’t to say there’s not a
place for instinct. But when you’re a financially limited team playing an
unfair game overshadowed by rich teams who can buy their way to a championship,
obviously something isn’t working. And so, they employed Pete’s objective
approach and won a record breaking twenty games in a row. But what’s really fascinating
is, although they still failed to take home the championship, a year later, The Red Sox won their first world
championship in ninety years embracing Pete’s philosophy. It’s a humble
reminder that the mark of a great thinker is how far your thoughts travel. And
that the purpose of magic is to illuminate and elevate everyone, not just your
own reflection. Whose game are you raising?