Moments of Conception 016 — The Math Scene from October Sky 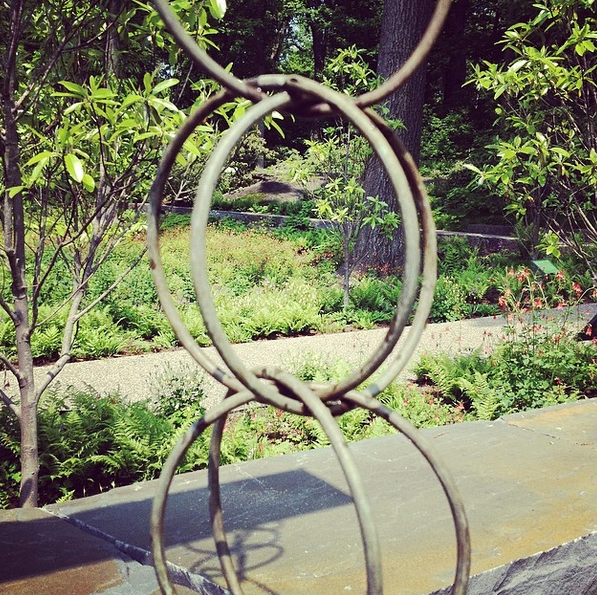 Today’s clip comes from the formula scene in October Sky:

Beware all anxiety
thieves. Instead of going back to sleep and slaughtering his brain’s finest
impulses, he leaps out of bed, thinks on paper and makes the word flesh.
Instead of breaking for lunch and carousing with the coal miners, he choses a
productive obsession that’s as large and as great as he is. Instead of marching in lockstep with the
town’s blue collar culture, he turns himself over to a more academic
project where he feels at home intellectually. Instead of ignoring this
pressing existential demand,
the excitement at having discovered something worth doing galvanizes
him. Homer is an archetype for the psychological landscape that all artists
inhabit. His story is the perfect example of how to convert brain potential
into passion and genuine accomplishment. There’s an outstanding book about this
element of the creative process called Brainstorm.
Maisel explores how artists and creators can use their tendency to obsess to their
creative advantage. How obsessing productively can
lead to fulfillment rather than frustration. Required reading for anyone who
wants a more productive, prolific life.

Success never comes
unassisted. Homer is a genius, but also a pragmatist. He knows it’s hard to
be creative alone. He knows it’s like playing basketball without a backboard.
And he knows if he doesn’t get out from behind his desk and enlist his friend’s
support early in the process, they may never solve this problem in time. Homer,
like all great creators, recognizes the perimeter of his circle of competence
and stays inside of it, but is smart enough to get help from someone with a
complimentary skillset. Quentin, the nerdy, weird poor kid––who secretly lives
out in the swamps––becomes the secret weapon, the clutch player, the ninth
inning closer, the greater assister, who hops off the bench, comes into the
game and secures the win for the team. Homer breathes in help. He admits he
needs it, goes out of his way to ask for it, accepts it gratefully and adopts
it immediately. He lets it be okay that he needs other people. Which is a small
victory in itself, considering how stubborn and antisocial artists can be.

Manual competence
builds cognitive richness. Homer was kicked out of school and sent to work
in the coal mines. Best thing that ever happened to him. Working that dirty,
unglamorous and physically taxing job was exactly what jarred the idea loose in
his brain. By getting out of his head and into his body, he got in touch with
the deeper currents of himself and listened for what wanted to be written.The physical work transferred
the locus of his brain energy. And by pumping rhythmically and
repetitively, he also pumped the well of his creativity. In fact, it’s an
interesting metaphor. Coal is an energy resource. A fossil fuel. And throughout
history, it was primarily burned for the production of electricity and or heat.
Homer uses the coal to stoke his creative fire. And as a result, he not only
proves his innocence, not only wins the approval of his teacher, not only earns
his way back into school, not only enters him into the county science fair, but
secures his place in history as a town hero, famous space engineer and bestselling author.