Moments of Conception 017 — The Boardroom Scene from The Hudsucker Proxy 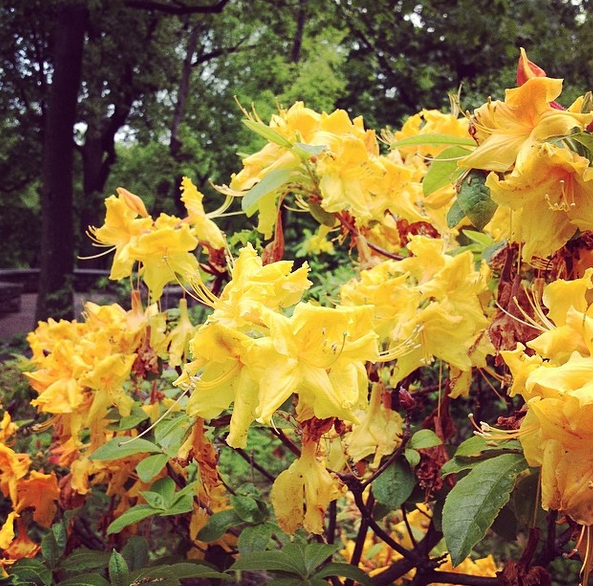 Today’s clip comes from the hoola hoop scene in The Hudsucker Proxy:

Innovation is
innocence plus ignorance. Norville is a naïve, overzealous, inexperienced
mailroom screwball. And that’s exactly why the board of directors puts him in
charge of the company. He’s the ideal candidate to temporarily depress the
company’s stock price so they can execute their trading scandal. But as I’ve
said before, sometimes it takes a person who knows nothing to change
everything. Objectivity is equity. It’s the outsider advantage. When you know
nothing, you can offer perspective without a vested interest. You can spot
opportunities without being subject to the internal politics of the
organization. Progressive insurance followed a similar narrative. The founder
died in a car crash in the mid sixties, at which point his college aged son
took over the business. But despite the new president’s lack of experience, the
company went on to become one of the largest in the country. Not to mention,
their approach to pricing changed the auto insurance industry forever. Why?
Because when you don’t know the rules, you don’t know when you’ve broken them.
When you don’t know the limit, it’s easier for you to surpass it. It’s
counterintuitive, but, the less you know, the more likely you are to come up
with an original idea.

Capture people’s
imagination.Hudsucker throws a wealth of resources toward their new
innovation. From engineering to production to accounting to marketing, they’ve
committed to producing and marketing this new product. And yet, nobody knows
what the hell it is. Or how people are even going to react to it. The extent of
their market research is the frequently quoted line,you know, for kids!The paradox is, it’s hard to persuade people to
pay for something they’re not used to paying for; but nobody knows how good
your product is until they give you money. What’s a creator to do? Steve Jobs,
the a master at figuring out what customers were going to want before they did,
would tell us to just ship the damn thing. As it says in hisbiography,
he had an uncanny ability to cook up gadgets that we didn’t know we needed, but
then suddenly couldn’t live without. Why give customers what they want when you
can tell them what they need? Hudsucker achieved the same goal. Their hoola
hoop created a new standard by capturing people’s imagination, not by listening
to their needs.

Everybody is somebody’s
somebody. In one of my fiction books,The Religion Wars,
we learn about someone called theprime
influencer. It’s a big data theory about a single influential person who
sits at the seed end of a vast social network that ultimately connects all of
civilization. According to author Scott Adams, the prime influencer isn’t aware
of his or her power. And yet, any catchy idea from them has the potential to
quickly travel through the social fabric of civilization and change the world.Cool.Enter the little boy on the
sidewalk. He’s about to become the prime influencer. I love how it reads in theoriginal screenplay, “The screaming pack of children are staring, fascinated,
at the hula-hooping youngster. The children are dumbfounded. It is a moment the
likes of which they have never dreamed. They become maniacal, possessed. We
don’t know where they are running, but we can guess.” This moment is every
innovator’s dream.Virality.And it occurs
right at the low point, when the inventor and the storeowner have all but
thrown in the towel. Proving, that
momentum hinges on the power of one.