Moments of Conception 015 — The Finger Scene from Patch Adams 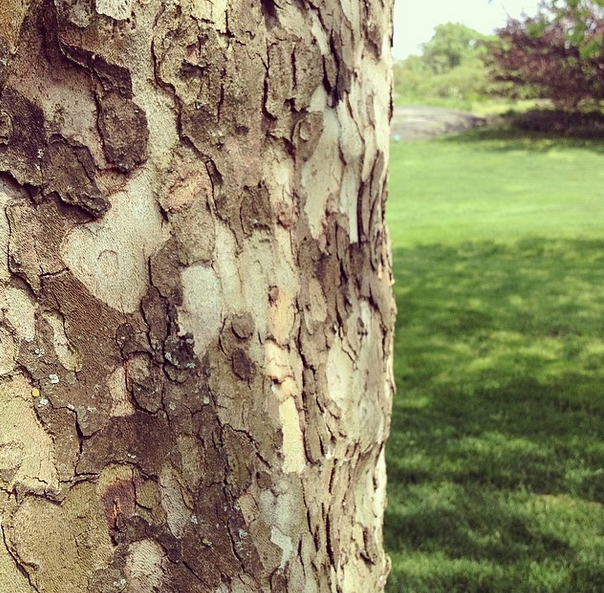 Today’s clip comes from the finger scene in Patch Adams:

Sniffing out resonant
identities. Patch’s simple remedy for the leaking coffee cup is a symbolic
moment. He demonstrates how a true ninja uses his surroundings to survive. And
by being open and vulnerable to every shred of stimuli that crosses his path, he
uses whatever tool is at his disposal to solve the problem. In this case, a
sticker stuck to the side of a desk. Arthur, a man who doesn’t waste time
mingling with mediocre minds, recognizes this moment as a sign of lucidity, creativity
and connection. The scrap of
paper is the tiny detail that triggers a whole world. It acts as shorthand for
a shared culture, captures where these two men have landed and encapsulates
their edges. They’re not mentally unstable, they’re kindred spirits who have
found each other. Proving, that the act of creating isn’t just discovering your own kind, but
deepening the relationships with your own kind to make the world a better
place.

Soften and enrich the
ground.  Patch Adams is a movie about
questioning the soulless, institutional approach to medical care. Treating
people as people, using compassion and humor to heal them. In other words, what do you see when you see people? That’s
the driving question of daily life. And the answer, the awareness plan with
which you experience the world, is what informs your creative abilities. Patch,
unlike the other patients in the mental institution, doesn’t see a bitter man,
he sees a brilliant one. This interaction changes the entire dynamic of the
relationship. Arthur is beside himself. As a man with a hardened heart, he’s
not used to this type of kindness. But Patch wins him over. And from that
moment on, their relationship blossoms. Arthur even lets Patch use his acreage
to construct the Gesundheit Institute. Yet another reason to treat people with
compassion. You never know who has millions of dollars and tons of land.

We see what we can
afford to see. I’m reminded of the first time I saw the award winning
musical Once. At time, the show hadn’t
won any awards yet. Nobody was talking about it. But we bought tickets anyway.
And to my delight, not only was I crying my eyes out during the whole show, but
watching the actors inspired me to start playing guitar standing up. And that
single change completely transformed my singing, songwriting and performing
style. The point is, innovation is born out of unexpected inputs that change or perspective forever. And the
more of these moments we have, the more we can create, and the more we can create,
the more we can push this world forward. The challenge, then, is
subverting resistance. Which typically manifests as fear and conformity and
laziness. Tom Robbins tells a story
about attending a rock concert in the sixties that jimmied the lock on his
language box and smashed the last of his literary inhibitions. When was the
last time you had an experience like that?