Moments of Conception 014 — The Nike Scene from What Women Want 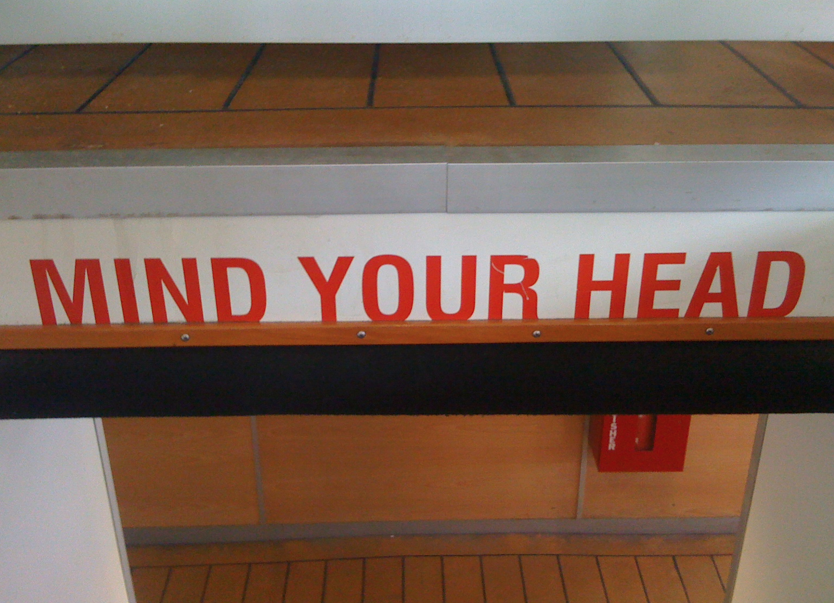 Today’s clip comes from the Nike scene in What Women Want:

Finished is the new
perfect. Both executives agree the advertising copy needs work. Good.
That’s the point of a brainstorming session. Not to have ideas that are
complete, but to have ideas that are catapults. Now, if you look closely, the
phrase on the storyboard reads, find the
time. Which is insightful and interesting, but wrong. And that’s okay. It’s
supposed to be wrong. It’s a placeholder
idea. A surrogate. A dummy. Songwriters are famous for using this technique
when writing lyrics. In fact, Paul McCartney famously used the phrase scrambled
eggs as the placeholder lyric for the song Yesterday, until he
found an appropriate title. And so, whether you’re writing songs or writing
ads, the goal is to budget time so it’s not all sucked up by one step of the
process. To prevent yourself from getting stuck on one particular idea, lest it
holds up production for too long. For now, it’s not about thinking something
up, it’s about getting something down. Order comes later.

Leave people’s
campsites better. Darcy, the high powered executive man eater, the infamous
bitch on wheels, speaks from a place of honesty and maybe even a little sexual frustration.
She casually mentions the phrase no games
in reference to the customer’s mindset.
Nick’s radar senses that, not only because he can read her mind, but also
because he’s equally infamous for being a player himself. What he does right,
though, is unearth a valuable new opportunity in the midst of a conversation. He
notices the phrase, affirms its potential and volleys the idea back to his
partner. And, he shuts up before trying to add too much value the conversation.
Instead of projecting his own meaning onto the other person,  rushing in with
the answer, he sits in companionable silence and gives his partner the space to
breathe. And he puts himself in a supportive, encouraging position to help keep
the momentum going until they come up with a solution. No game, just sports.

You can’t perform
without an audience. Creative people have a tendency to fall in love with
their own ideas. To disappear into their own heads and work from a myopic
perspective. But the reality is, nothing happens until a sales is made, and nobody
knows how good your product is until they give you money. Everything has two
births. First as an idea, then as the real and tangible output of that idea. And
without that kind of market feedback, you’re winking in the dark. You’re the
tree that falls in the forest. I remember the first time I played one of my
songs for a girl. At the tender age of sixteen, it was the first time I ever
shared my original music with anybody. I was trembling, sweating, probably
crying and possibly peeing. It’s hard to recall. The point is, I got the idea
out of my head and into the world. And even though she broke up with me three
weeks later on my birthday, at least I executed. Proving, that we don’t need an
idea, we need an “I did.”