Moments of Conception 012 — The Beach Scene from The Doors 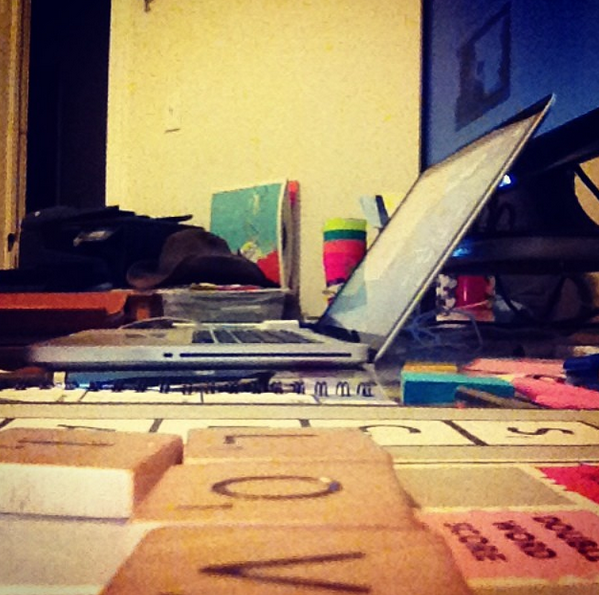 Today’s clip comes from the beach scene in The Doors:

What can we learn from this moment of conception?

Fresh ideas demand
fresh fuel. Jim was burned out on making movies. Nobody in the film world
understood his artistic vision. And everyone, including himself, knew that he
didn’t belong with the squares, he belonged with the hippies. Morrison needed to find his own kind. To connect with
kindred spirits through a shared culture.
That’s why he quit film school. Because life took him out of himself,
and he needed to carve a path back to himself. And that’s why went out into the desert, got lost, got high, got reconnected
and got inspired. He took trip to another world, unlocked a creative valve, and
the steam came pouring out. And as
a result, he crafted new and interesting art through different forms expression,
leading to one of the great rock bands of all time. Morrisson fired inspiration
into himself through physical displacement, connected to his subconscious
through intoxication and created a sense of home and community through a new
romance. That’s what’s possible when you recalibrate the soul.

To shove people is to
love people. Morrison is new to the world of music. He even admits his
shortcomings as songwriter. He’s shy and
he can’t sing. But Ray doesn’t care. When did extroversion and talent become
prerequisites to artistic success? Dylan sings like he eats sandpaper for
breakfast. What matters is writing. What matters is soul. What matters is
saying something. That’s how you make history. And so, this moment on the beach
becomes the shove. The permission slip. The provocation of a decision. Ray
responds to his friend’s art with attention, patience, respect, encouragement
and affirmation. He helps him see something he’s too close to himself to see.
He even believes in him more than he believes in himself. That response
elevates Jim’s hope. It’s enough to send his creative rocket into the sky. And
the best part is, that was just one song. He’s got a whole concert in his head.
All they have to do is yank it out and put it on wax. As it goes in the
original screenplay, “Ray looks at him a long beat. Intense eyes, the manner of
a man who knows what he wants and cannot be stopped.”

Timing isn’t
everything, it’s the only thing. Ray’s sermon about how the world is
screaming for change and that it’s their time to take the planet back, reinvent
the gods and make new myths, is inspirational. Boy was I was born in the wrong decade. This movie makes me wish I went to college
in the sixties. The point is, when you consider the trajectory of the
band’s career, time was very much on their side. They weren’t better or more deserving than any of
the other bands, they just had the right people, in the right place, at the
right time, with the right product, in front of the right audience, and with
the right leverage. Which is a powerful lesson for any artist trying to make it: Success doesn’t have a line. There’s no
rational system of advancement and no standard set of rules that determines
when it’s your time to shine. You
simply have to accept that itmight be a long time before what you do catches
on.And you have to be
ready to hop on the board when your wave comes. It’s like my mentor once asked
me,will you still be around when the world is ready for you?