Moments of Conception 011 — The Skate Punk Scene from High Fidelity 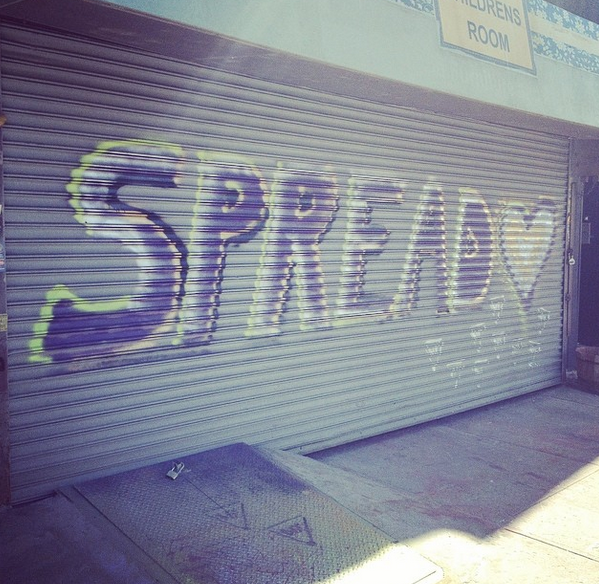 Today’s clip comes from the skater scene in High Fidelity:

Know those in the
know. The skate punks stole, of all things, a tattered old book from the
bargain box on home recording. And what’s interesting is, if you read the
original screenplay, the characters actually have a short conversation on the
physical process of recording an album. Rob, always the underappreciated
expert, tells the skate punks exactly how to do it. Make the tracks. Deliver them to the pressing plant. Cut a master. Dub
the submasters. Press the records. Design your cover art. That’s it. Unfortunately,
that conversation was cut out of the final version of the movie. Too bad. Because
at the time of the film’s release, home recording hadn’t been democratized by
the digital revolution yet. Making your own album was still a mystery to most.
And so, back then, if you were lucky enough to encounter someone who had a
grasp of the process, along with the resources to execute it, you stayed close.
Just like Vincent and Justin. Had the skate punks never loitered and looted,
they never would have gotten their big break.

Mentorship is an
inheritance. Rob’s face is priceless. The moment we hear Justin and
Vincent’s music for the first time, their whole skate punk culture comes out
barefoot. We don’t just hear their instruments, we hear their intentions. And
that closes the loop on the shoplifting incident. They weren’t stealing obscure
imported punk records for fun, they were for inspiration. Justin and Vincent may have been a couple of underage
criminals causing trouble, but they were also a couple of budding musicians
demonstrating initiative and promise. Yes, they broke the law, but only to
break into the music business. How punk
rock of them. And so, for the first time in the movie, Rob realizes he was
wrong about someone. Perhaps image doesn’t necessarily preclude taste. Perhaps
youth isn’t always a liability. Turns out, the skate punks embodied an indie
spirit in which Rob saw a reflection of himself. So he took action on his
intuitive lead and signed them to his record label.

Originality is your only
currency. Rob’s couldn’t believe his ears. As much as he loathed those two
skate punks, he had to admit, their music
was really good. They were rough, but they were original. They were
business crippling nazi youth shoplifters, but they developed a sound that was
their own. And considering their influences, aka, the obscure foreign music
they stole from the record store, it’s no surprise. Justin and Vincent created
a unique, unreplicatable inspiration pool. They built a lexicon for what set
their hearts on fire. And they earned the currency of originality. Barry, on
the other hand, despite his vast knowledge of music history, never earned Rob’s
attention as an innovator. He was a hacksimile who created derivative, unimaginative work. And because
he never wrote all those pseudo impressions out of his system, he couldn’t
compete in clear air. Proving, that there are no cover bands in the rock and
roll hall of fame. If you want to make a name for yourself, you have to make
your own music.

How Strong Is Your Artistic Vocabulary?
Moments of Conception 010 — The Ives Scene from Steve Jobs
A New Framework For Becoming Prolific