Many Roads Lead to the Unconscious Mind 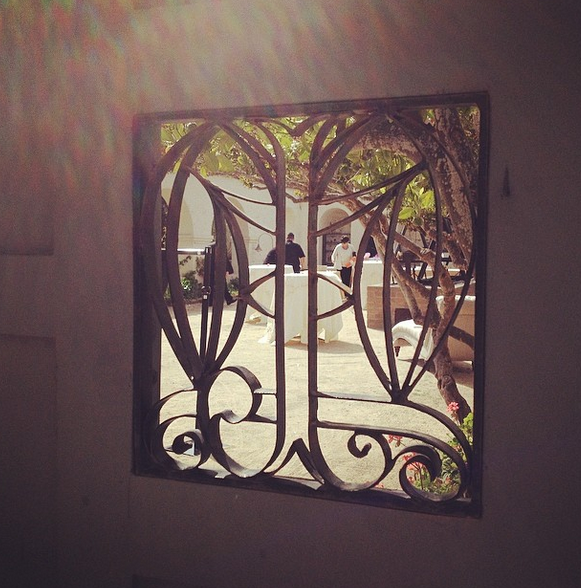 All artists
create actively from the unconscious.

But there are just as many tools for doing so as there are
artists to use them.

When I graduated from college and started my publishing
company, I took an interest in meditation. I began practicing a number of
techniques including deep breathing, hypnosis, guided imagery and progressive
muscle relaxation.

What’s interesting is, my motivation wasn’t necessarily to
increase creativity, but to decrease stress. As my therapist used to say, once those waves of anxiety come
crashing in, don’t let yourself get sucked into the undertow, grab a surfboard
and ride the anxiety back to shore. The surfboard, naturally, was the
mechanical tool of meditation, and the shore was my relaxed state of being.

Which was an appropriate metaphor for meditation,
considering the timeless advice from surrealist filmmaker and meditation
advocate, David Lynch:

“Ideas are like fish.
The little ones swim on the surface, but the big ones, the fish that are more
powerful, pure, abstract and beautiful, swim down below. And so, if you can
expand the container you’re fishing in­­, your subconscious, you can catch
bigger fish.”

That’s precisely what meditation did for me. Over time, as the
practice became a staple in my daily routine, my creative container got bigger.
Much bigger. The practice helped me catch the big fish as they swam by. Meditation
allowed me wake up to what had been there all along.

But everyone wakes up in their own unique way. As I make my
daily rounds, poring over interviews with a variety of creators from a diverse
range of websites, blogs and podcasts, I’m constantly fascinated by each
artist’s approach to tapping into the unconscious mind.

Kevin Smith, veteran filmmaker and quite possibly the most
prolific podcaster of all time, also happens to be a prolific pot smoker. He’s
an outspoken advocate for the effects of marijuana on creativity, touting its
ability to stimulate divergent thinking, encourage the chasing of whimsies,
knock down his creative inhibitions, increase the capacity for wonder and awe, and
of course, turn off his inner editor while writing.

In fact, he made a deal with himself when he started smoking:

“Instead of watching
television all day and upholding the stoner stereotype, if I am ever going to
smoke, I will tie it to something creative or productive.”

Not surprisingly, Kevin’s views on drugs became somewhat
controversial as. But there is a fascinating footnote to his smoke filled story.
Smith says that every once in awhile, some web troll or film critic will
suggest that he’s become a lazy stoner who doesn’t produce anything anymore. So
now, at the beginning of every year, he writes a blog post that provides an
accounting of his time in the previous year. And in the past few years, each
year’s list usually includes hundreds of podcasts, live performances,
television shows and at least two movies.

So much for the stereotype.

Ultimately, there are many roads that lead to the
unconscious mind. Some sleep strategically, some meditate regularly, some
intoxicate judiciously.

But the goal is always the same. If you want to become a
prolific collector, creator and communicator of ideas, identify which tools and
rituals and practices will most actively allow you to work from the
unconscious.

And you can wake up­­––or bake up––to what’s been here all along.