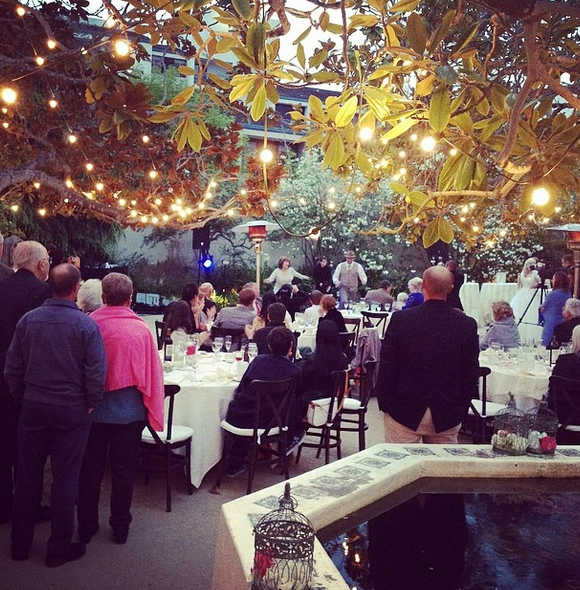 Edward DeBono, the godfather of creativity, has published a
substantial amount of research on this process of fully fleshing out your work.
He calls the process movement value, the discipline of identifying
concepts that allow you to breed other ideas from those concepts. It’s the practice of finding the pivot point
that alters the trajectory of your creative expression. Debono’s work found that the process ofmaking the word become flesh,to use a biblical metaphor, can
actually become a form of muscle memory, allowing us to become more prolific than we ever thought possible.

Learn to love what’s
good for you. Schulman writes in theoriginal screenplay, “Todd is dying
inside. All eyes are on him. He stands and walks slowly to the front of the
class like a condemned man on his way to his execution.” There isn’t an artist
alive who hasn’t had that experience. It’s the kind of fear claws around in your
chest like a trapped animal trying to get out. After all, the acceptance of
having our work counted as the real, the approval of having people like it,
these are the things we crave. And so, Todd perfectly portrays a kid who’s paralyzed
by the risk of rejection. Now that he’s watched his friend recite an original
poem in front of the group, only to be met with crickets and wind, the last
thing he wants to do is stand up next. Keating, however, spots Todd’s
resignation as an indication of artistic potential. And he pounces on him in
the best way possible.

Get the creative faucet flowing. Keating doesn’t just gives his pupil the stage, he
gives him the freedom and encouragement to follow his most impractical
curiosities. We should all be so lucky to have a mentor like that. Someone who
loves us enough to shove us. Because in that moment of free association, where Keating tells him
to answer instead of think, where he
forces him to create without the burden of perfection, to capture every syllable of
delirium that floats into his mind and kick it back out into the world, Todd sends
a shockwave through everyone in the room, including himself. And his poem
elicits a physiological response from the audience in the form of gasps and
smiles and nods and claps. Proving, that there’s nothing like being
tossed into necessity to help you figure out who you are.

You can’t wink in the
dark forever. It’s a cold and hostile world when you step outside of the
echo chamber. Audiences
bring pressure and feedback and perspective and judgment. And the minute you
stand up in front of them, you realize that you’re no longer the tree in
the forest. Todd, face to
face with his peers and his fears, becomes
completely naked. And when his
friends start to laugh at the words he says, his face swells and turns red.
Humiliation unearths his raw anger. But even though he struggles to spit it
out, he finally utters the words: From
the moment we enter crying, to the moment we leave dying, it will cover just
your head as you wail and cry and scream. Stunning. Todd produces a magical
and defiant moment that nobody in that room will ever forget.

Many Roads Lead to the Unconscious Mind
Moments of Conception 003 — The Manifesto Scene from Jerry Maguire
Your First Project Doesn’t Have to be Good, Just Done