Moments of Conception 002 — The Status Scene from The Social Network 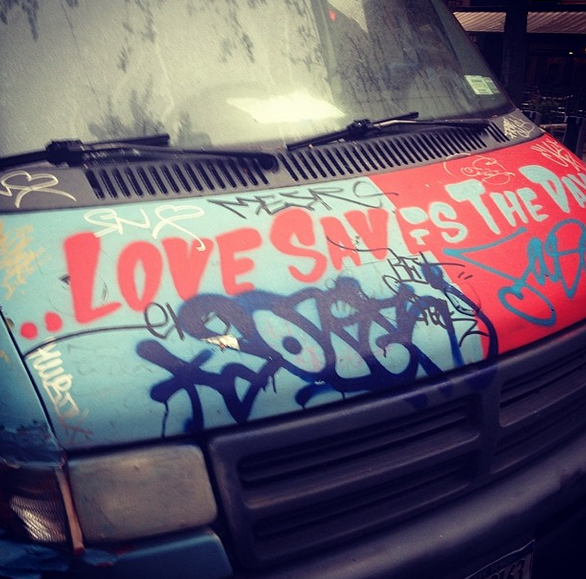 There’s a fascinating book called The Demon and the Angel, written by award winning poet and critic,
Edward Hirsch. It explores the creative process by recounting and analyzing the
mysterious forces that inspired famous creators in history, from poets to
authors to musicians to painters. In the final chapterd of the book, the author concludes with
an eloquent and inspiring vision of how different artists respond to the power
and demonic energy of the creative impulse:


“Inspiration is
burning on the rooftops, moving through secret passageways and windy
staircases, through corridors of light, precarious thrones, scarlet mountain
ranges. It is carved in stone in crumbling apartment buildings, country
churches, abandoned cemeteries, gathering its strength in railroad yards at
sunset that are tinged with immaterial reds, ghostly blues. It flames out like
shining from shook foil, like twenty thousand stars purpling at midnight. It
flashes its sword in the gate, and troubles your dreams. It is a cry that rises
out of human body and annunciates the constant baptism of newly created things.
Listen closely and you may hear a voice that cries from very far down inside
you. That voice is trumpeting a liberation.”

That’s our job as collectors, creators and communicators of ideas. Developing the habit of recognizing beginnings. Believing that every moment of conception has an engine, a spark, an energy source and a pulse that all the other ideas hum with and grow from and move around and work off of.

Today’s clip comes from the computer lab scene from The Social Network:

So, what does he do right?

Creativity is the highest form of active listening. Mark could almost taste the urgency and desperation and hormonal longing in his roommate’s request. But instead of dismissing his friend’s desire as an inconvenient interruption to his busy day, he said yes to the moment. He kept the ball in play. And the instant he envisioned an absurd world where college students broadcast their relationship statuses like a badge, he knew he was onto something real, practical and interesting. Because he wasn’t just listening to the voice of a user, but the voice of a generation.

Get the idea to ground zero. Mark didn’t take notes, he took action. Socially awkward as it may have been to stop himself mid sentence, walk out on his friend’s conversation without saying goodbye, stumble down a flight of stairs and trudge through the snow in wearing cargo shorts and flip flops, he did what he had to do to capture his thinking before it vaporized. Mark knew that if he doesn’t write it down, it never happened. Or, if he did write it down, but failed to take action on it, somebody else would make it happen.

Usefulness leads to importance. Mark realized that relationship status was what drove life at college. Students want to get laid. Period. All signs point to that objective. And so, because he understood that fundamental attribute of the people in his community, he exploited it to his advantage. He put humanity at the center of design. And as a result, his idea forever changed the way human beings thought about relationship statuses. Proving, that if you design something useful, you’re ninety percent of the way.

The World Will Not Devote Itself To Making Us Happy
Moments of Conception 001: The Rooftop Scene from Coyote Ugly
Find Something That Has Magic In It For You