You’re not overworked, you’re just not efficient with your time 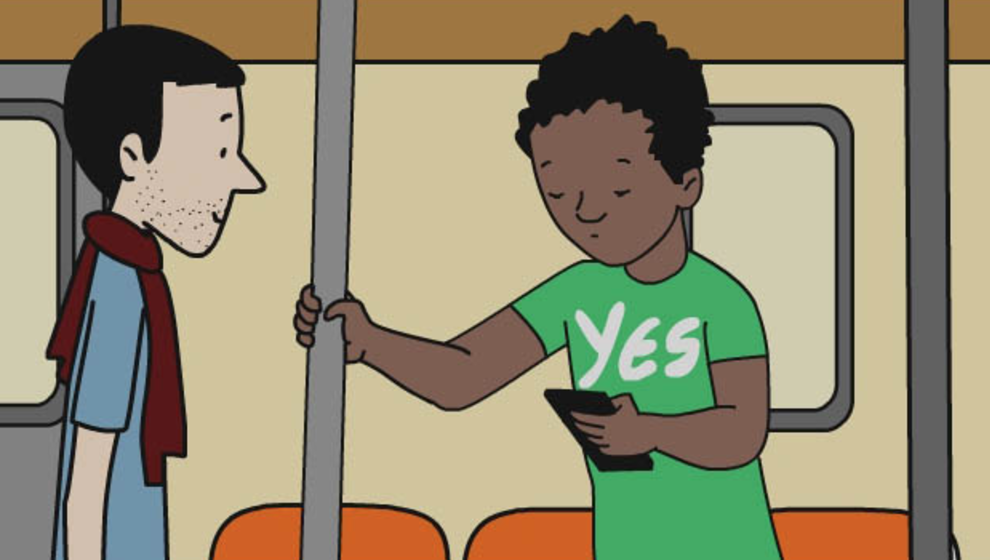 Would you still work after hours even if it violated company policy?

Employees are always just a tap and a swipe away from their jobs, so it feels like no skin off their back.

And yet, the cumulative cost of this efficiency in the form of anxiety far outweighs whatever value is created for the client.

Becker’s landmark study demonstrated that an employee doesn’t even need to spend actual time on work in their off hours to experience the harmful effects of this boundary violation. The mere expectation of availability increases strain for employees and their significant others, even when team members do not engage in actual work during non work time.

Seems to me, the culprit of this epidemic is not the employee, but the employer. The expectation to work around the clock trickles down from the top.

Years ago, our marketing director once sent out a memo to the entire team to put a moratorium on answering client messages during off peak time. She said she was confused when she arrived at work each morning and a flood of late night messages came pouring in. Her question to the team was this.

My thought was, probably both. Because if you are not efficient with your time, you will almost certainly become overworked. And vice versa. They’re both sides of the same productivity coin, each of which relate back to the issue of boundaries. Something that most employees don’t think about setting until it’s too late.

This is a conversation to have with your manager during your job interview. Not during your performance review three or six months later, but before you even start the job.

Williamson writes about this in her inspiring book on intimate relationships:

Some of the most important work we do on romantic relationships is when we’re not in them.

Same applies to our professional relationships. It’s critical to hold boundary conversations from, or even before, your first day on the job. Now, most career coaches will tell you to ask questions like this:

What are the typical working hours around here?
What is the reasonable response time for communications at night and on the weekends?

Both of which are helpful, but remember, the interview process goes both ways. They’re trying to sell you on working there as much as you’re trying to sell yourself. Which means, they are likely to respond in a way that best aligns with their economic interest. Consider asking this question:

How many nights last week did you stay past six o’clock?
What was the total number of hours you worked last weekend?

Be specific. Get a window in their daily lives before you join a boundaryless company where people tell themselves nothing is really wrong, it’s just the way things are around here.

LET ME ASK YA THIS…
What if your employer’s lack of planning was not your emergency?

The problem is, people don’t cherish themselves
The writing was on the stall
If you’re nothing without the suit, then you shouldn’t have it