The writing was on the stall 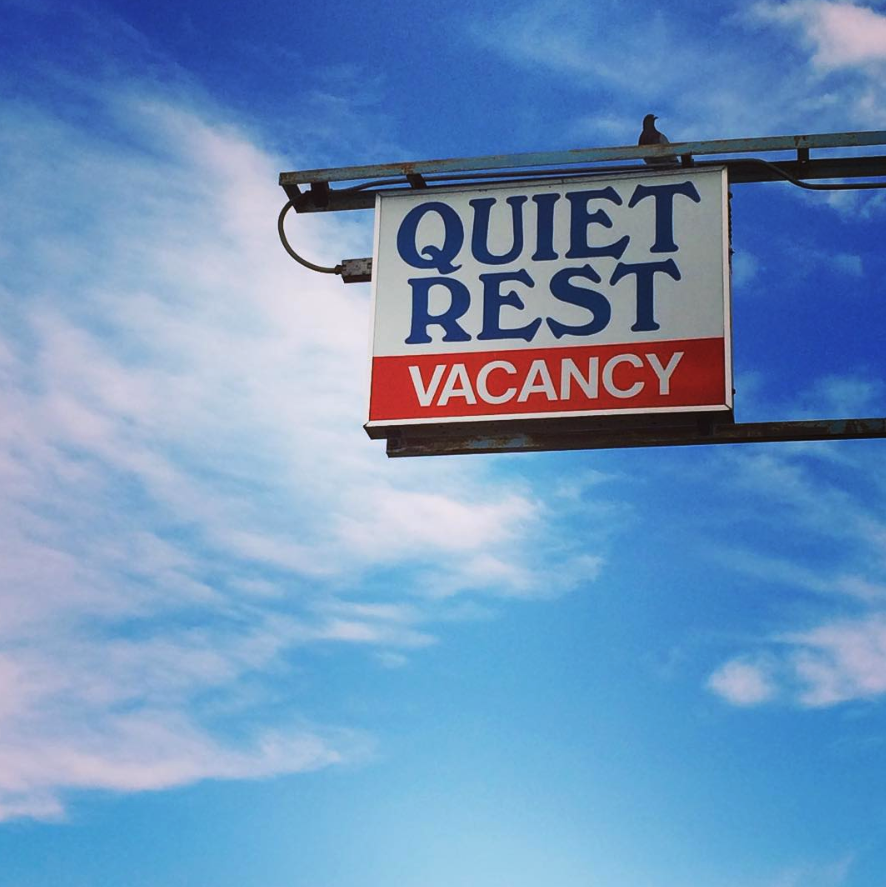 My first book was written during my senior year of college.

Eighty pages of stories and observations about a guy who wore a nametag every day.

It wasn’t that good, but it was mine, and that’s all that mattered.

After graduation, I published it, and the book went viral. It fundamentally changed the trajectory of my life and career forever.

That was over twenty years ago. Feels like another lifetime.

And looking back, it’s amusing to wonder what would have become of me, had that book never been written.

Because during my senior year, I also had another idea for a completely different book. One that had nothing to do with nametags. Here’s the synopsis.

During spring break, I spent a few days hanging out in all the men’s bathrooms on campus. I know it sounds bad, but stay with me here. While I was there, I photographed every writing, picture, comment and piece of graffiti scratched on the inside of the stalls. My hypothesis was, there would be interesting patterns among the graffiti. The research would make a fascinating social experiment about the impact of anonymity on creative expression in public spaces.

The data turned out to be quite compelling. Out of thousands of entries, the most common themes were racist jokes, homoerotic pictures and misogynist remarks. Apparently, these were the thoughts that midwestern college aged men had on their minds while they were taking a dump.

You could say the writing was on the stall.

But I shit you not, that was going to be the content of my first book.

My media professor even liked the idea. In fact, I had the whole project planned out. Apply for a grant to fund a nationwide research tour, visit the top colleges in the country, record all entries from bathrooms across the nation, publish the book, film a documentary, and spend the rest of my life making a career as the bathroom stall guy.

Hell, for all I know, there’s an alternative universe where my doppelganger is living that separate reality right now. Just by thinking of that idea twenty years ago, that other version of me exists on another astral plane, living his poop filled life, writing books and giving talks about modern bathroom hieroglyphics.

Wow, there are so many lessons to learn from this story.

One, I had too much time on my hands during college.

And three, never fall in love with your first idea.

Even though the human brain has this inherent bias towards what comes first, don’t assume it’s your best idea.

Listen to it and honor it, but distrust it. Send it back down if you have to.

Because there might be something even stickier plopping out next.

LET ME ASK ASK YA THIS…
Which of your ideas are you thankful that never saw the light of day?

If you’re nothing without the suit, then you shouldn’t have it
The solution is more important that you feeling bad
The social cost of being too mysterious