When your heart pounds and you’re nervous 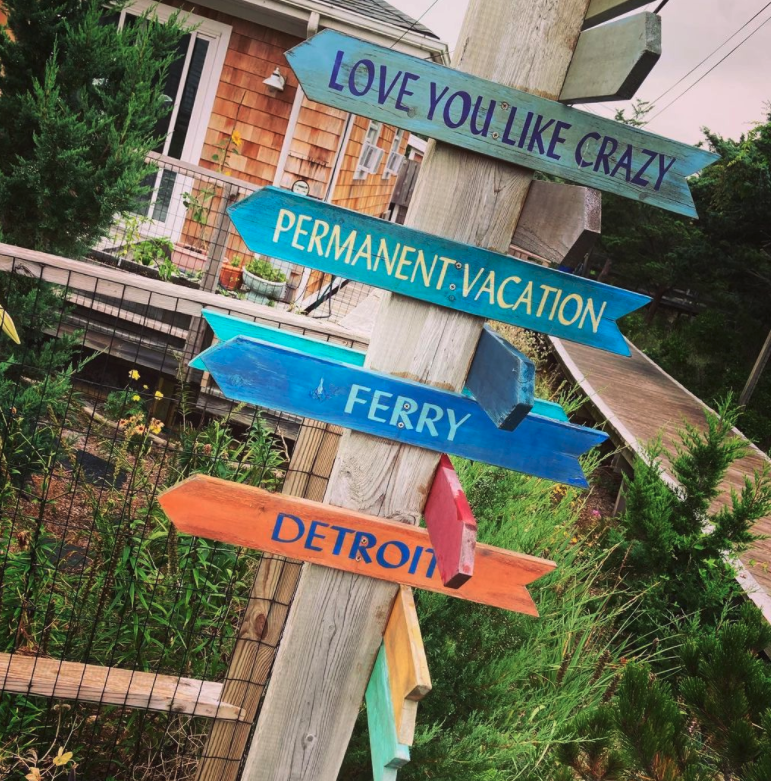 During a cryogenics test, a pilot frozen in the thirties awakes in the nineties, but time is running out, as his body starts to age rapidly.

It comes from an underrated movie that came out during my teenage years, Forever Young.

Mel Gibson romantically portrays the anguish of not being able to share his life with the one he loves. In one memorable scene, he gives dating advice to his young friend who’s smitten by a girl in his class. His speech has always stuck with me:

I was wrong when I told you to forget about that girl. You know what you should do? You must tell her. The next time you see her, the very next time, when your heart pounds and you’re nervous, just let go. Tell her how you feel. It’s hard, but you got to do it! Open your heart. Sing to her! Tell her everything. Sing to her. The sooner the better. Because you might not get another chance.

Then the kid sings:

It taps into a very real fear of mine. Something that scares the holy hell out of me.

Waking up one day and realizing that I have too much love left in my arsenal that I never got to spend.

That’s why saying those three words, I love you, at least once a day, to another human being in my life, is deeply important to me. I simply have to say it.

Even if someone is uncomfortable hearing it, even if someone doesn’t feel it’s appropriate to be said, too bad. Those words are going to come through my heart and out of my mouth, goddamn it.

Life’s too short to leave any more love on the table.

Besides, it’s not like it’s one of those behaviors people talk about behind your back. You rarely hear complaints that go like this.

Marty is a great friend and everything, but the guy is just too loving. Better stay away.

Nobody says that. And if they do, then those are exactly the people who need to hear those three words the most.

There’s even a study about this in a communication journal. Turns out, those three words, I love you, are expressed at least once a day by seventy five percent of people in this country.

How many times did you say those three words yesterday?

If the number is zero, and has been zero for a while, here’s my recommendation.

Just say it. Feel the relief of letting your guard down and expressing love fully.

It’s later than you think.

If your heart remembers nothing but the love it has for me, this would be the salvation in death that I could no have in life.

LET ME ASK YA THIS…
Whom in your life needs to know you love them?