They won’t do it just because you asked nicely once 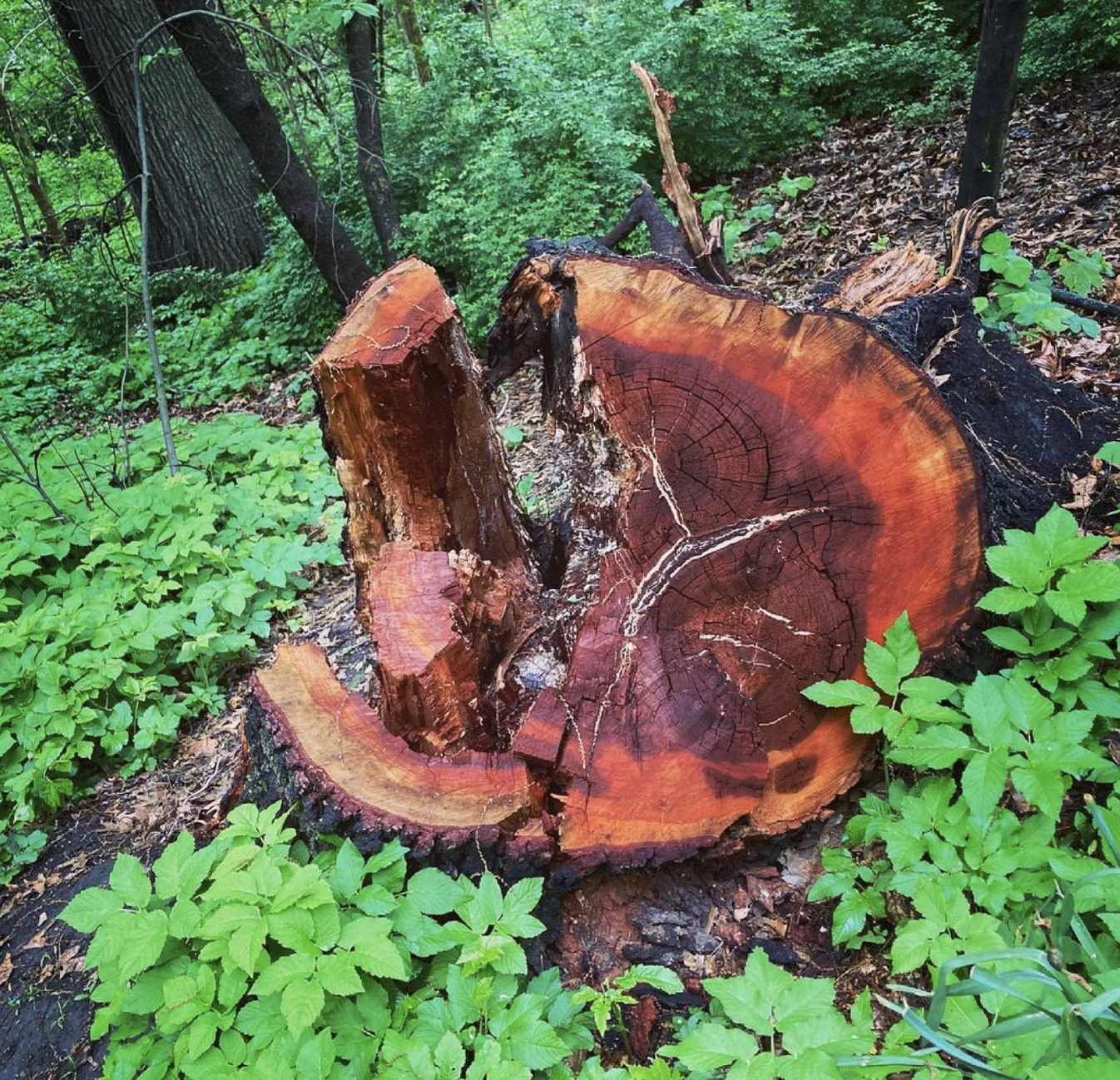 An employee casually comments to a company executive about a challenge they’re having with their work. That leader listens attentively and thanks the team member for bringing the issue to their attention.

Then they go back to whatever seven things they were doing before the interruption.

And about a month later when nothing changes, the complaining employee throws their hands up in the air and says, well, I guess this company doesn’t think my issue is that important.

Who’s fault is that?

In my opinion, the onus is on the employee. Because in any organization, if there’s something you need to help you do your job better, nobody’s going to give it to you.

Just because you suggest something does not mean leaders are somehow committed to listening and executing what you say.

To paraphrase the great philosopher, one mention does not a wholesale change make. You have to take real ownership.

And if that means mounting an evidence campaign, making a strong case for yourself and championing your own idea until it gets through several months later, then so be it.

If that means building a coalition with other coworkers to grow a critical mass around the idea, then so be it.

If that means bothering people until they say yes just to get rid of you, then so be it.

This is sales, son. Seven touch points is the minimum amount of soil to give the seed of your new idea the best chance to blossom.

Reminds me of my various company improvement suggestions that never took flight. In most cases, I was a victim of my own entitlement. My assumption was that being proactive enough to mention my brilliant idea once would be enough to get it off the ground.

But nobody does anything just because you asked nicely once. Especially busy, smart, high ranking leadership folks. They have so much on their plate already, that regardless of your idea’s quality, it won’t even reach the top of the pile unless it costs them money or serious embarrassment.

Listen, ownership is not a set of rights, it’s a state of mind. In a world where most employees accumulate an endless streak of staring responsibility in the eye and running in the opposite direction, you can be the one who actually follows things to fruition.

But persistence will be the great separator.

LET ME ASK YA THIS…
What idea of yours never took flight because you only asked once?

Joy is boring at best and deluded at worst
Bemoan your need to catch up on anything
Are you eating according to need or greed?