What’s Ironic About That? 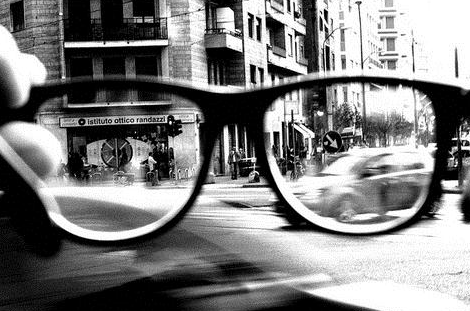 A few months ago, the woman behind the counter at a grocery store asked me if I was wearing a nametag for any particular reason, or just to be ironic.

“Actually, I always wear it,” I smiled. “Makes people
friendlier.”

She shrugged and handed me my receipt.

And on the walk home, I thought to
myself, “Ironic? Why would wearing a nametag be ironic? And if so, does that
make me a hipster?”

Confused, I did some research. And I came across a
fascinating article from The New York
Times that mapped out the cultural and psychological meaning of hispterism,
once and for all:

“If irony is
the ethos of our age, then the hipster is our archetype of ironic living. The
hipster is a scholar of social forms, a student of cool. He tries to negotiate
the age-old problem of individuality, not with concepts, but with material
things. His irony is the most self-defensive mode, as it allows him to dodge
responsibility for his choices, aesthetic and otherwise. To live ironically is
to hide in public.”

So
the more I thought about it, the more I realized, wearing a nametag is the
exact opposite of being a hipster.

It’s
not cool, it’s vulnerable. It allows me to be affected by the word around me.
By standing out, I risk being rejected. It’s not hiding, it’s transparent. There’s
no backstage. Instead, the nametag creates a social construct that enables
accountability through attribution. It’s not nostalgic, it’s mindful. The
nametag keeps me present. Instead of trudging
along in a diminished state of awareness, it snaps me into the magic of the
moment.

It’s not posturing, it’s personal. On a micro level, it builds social capital.
The nametag teaches me the art of conversation, the joy of listening and the
power of interaction. It’s not sarcastic, it’s earnest. The nametag is a
simple, sincere expression. It’s a statement about what’s meaningful to me, and
declares it without suppression. It’s not referential, it’s direct. I’m not
pointing to anything other than the nametag. Not even Seinfeld. There’s no
explanation behind it. I just love wearing it.

What’s ironic about that?