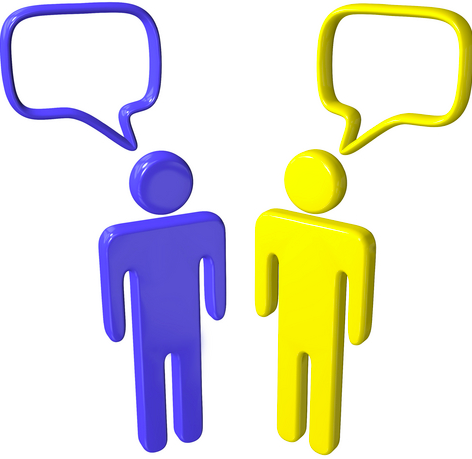 Word of mouth drives most of our country’s economy.

Not because traditional marketing sucks, but because human
beings, a species whose prime feature is its social nature, rarely do what they
do by their own volition. The agent of decision making is interaction, not
interruption. If we’re going to buy something, it’s because somebody we know already
bought it.

The catch is, few silver bullet solutions exist for getting
people’s mouths moving. All we can do is create environments in which word of mouth
is most likely to occur.

Start with virality in
mind. Marketing needs to stop being the last step in the process. As early as possible, build a
base of people who want you, and only you, and are willing to pay for your
product. Otherwise, if evangelism isn’t built into the process from day
one, you’ll never reach critical mass.

Keep it short. Long
form content is heavier to share. Be sure to keep your ideas brief. When
necessary, break up larger pieces of content into a series with multiple parts.
This encourages people to come for more, or, better yet, miss you in their
past. Otherwise, it will be too much work to share your work.

Reduce the friction of
participation. No matter how excited people are about your idea, if it’s
awkward to talk about, they will hesitate to bring it up in conversation. Make sure
your names, websites and other branded properties are pronounceable,
understandable and don’t remind people of something goofy or embarrassing.

The point is, before you sell your wares, you have to serve the
underlying social needs within the people who buy it.

The goal is to spark a conversation, not have the last
word.