Until it is too late to avoid the jaws of disaster 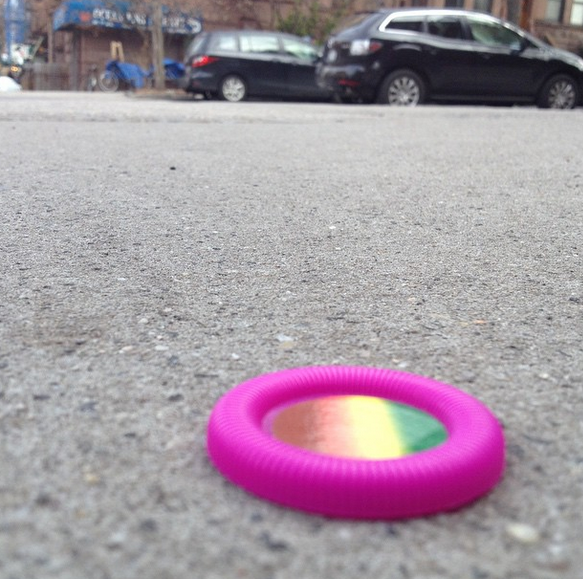 Some people can’t make decisions without other people.

They’re overly dependent on others to give them reassurance, even for the most mundane things.

One of the designers from an old job used to be like this. She would second guess, edit, censor and doubt herself into a frenzy on an hourly basis. Even mundane things, like where to go for lunch. By the time she was finished ruminating, researching and polling the rest of the team to see who else was hungry, it was almost time for dinner.

It drove me crazy.

And I know that not everyone is like me, nor should they be. But it just seems to me that a big part of being an adult is learning how to made decisions effectively and efficiently. Regardless of our natural disposition, it’s still a muscle everyone ought to strengthen.

One mistake indecisive people often make is that they’re too open to new information for too long. And as a result, they miss making decisions when they are needed.

If you wait until you have an informed opinion, it will be too late.

There’s a classic coming of age high school movie that comes to mind. Kevin pledges to no longer be a virgin by his high school graduation, and all of his friends agreed to the same.

But halfway through the movie, he tries to motivate the gang:

You guys should be a little more enthusiastic. This is the night we’ve been waiting for. We’re in this together. You guys can’t back out.

Kevin’s friends looked at him and said:

Look man, you don’t need us to get laid. Are you afraid or something?

That’s the precisely the problem. People can’t decide because they are scared.

This is a perfectly understandable fear. Every choice is a small death. Deciding means dying. But part of thriving while we’re still alive is accepting the loss that comes with committing to something, and more importantly, trusting our ability to adapt to whatever arrives as a result.

Are you someone who can’t making simple or difficult decisions with swift, rational ease?

It’s not too late for you. Anyone can evolve into a person with the ability to get things done while everyone else is freaking out about the details.

LET ME ASK YA THIS…
Do you need more information, or do you need to decide?