At least there will be an underpinning of compassion 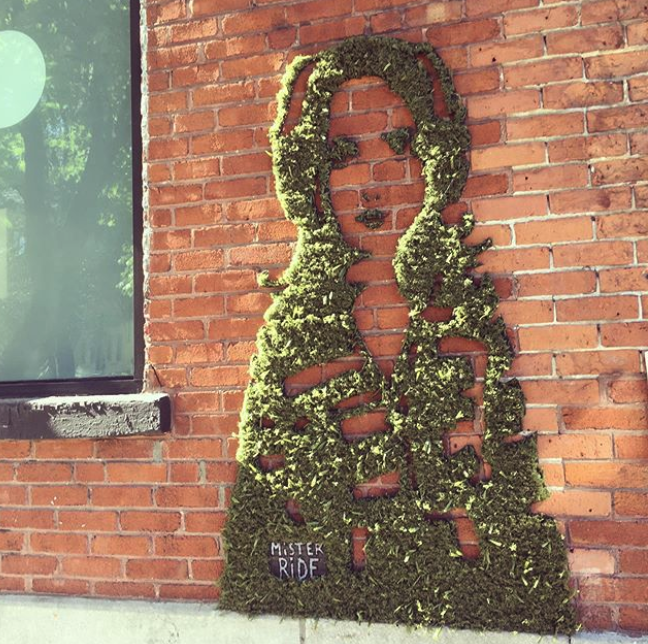 Normal is the most relative term in the dictionary.

Take childhood. If everyone beats you up in your house, you grow up thinking that’s how houses are. Your frame of reference simply doesn’t know any better.

It’s only when you go out into the world that you realize, holy shit, not everybody’s youth was chaotic like mine.

Similarly, if everyone loves and respects you as a kid, you might grow up thinking that’s normal for relationships. Because your heart doesn’t have anything to compare it to.

Until you start to become an adult and realize, oh wow, my childhood wasn’t typical, and what a rare and special gift I was privileged to observe and be a part of.

Maisel’s book on the future of mental health summarizes it clearly:

Normal and abnormal are opinion words with multiple meanings and countless usages that are typically regularly employed to persuade and manipulate.

And so, who’s to say what normal even means anymore?

What might be more meaningful is the effort to compassionately understand and lovingly appreciate how our definition of normal differs from that of those we love.

Because it is the delta between those two realties that is the source of misunderstanding and conflict.

If your romantic partner is someone who isn’t used to their boo treasuring them like gold, then you might get some weird looks the first couple of times you send flowers or write love notes.

If your coworkers are cynical jerks who spent most of their careers working in soulless, cold offices where seldom was heard an encouraging word, then you might get some initial pushback for praising people’s gifts publicly.

But however people react to your behavior, here’s the way we should think about it:

How is it possible that this person could think or behave in this way, and under what circumstances would it make perfect sense to do so?

There’s almost always an answer to remind us that everyone is normal within the pantheon of their own experience.

It might still feel awkward, but at least there will be an underpinning of compassion.

LET ME ASK YA THIS…
Whose normal is completely opposite of yours?