If this takes more than fifteen minutes, you’re doing it wrong 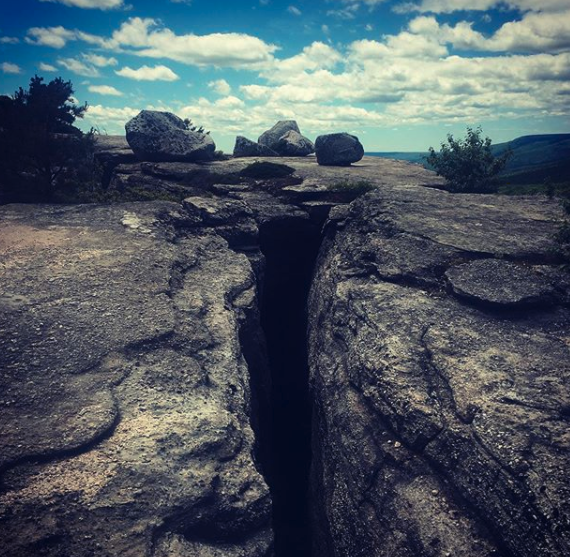 During a leadership meeting years ago, our employee survey reported that our startup had two primary complaints.

My immediate reaction was confusion. How is that even possible?

Because the first problem would suggest that people are working too much, in which case, they would probably be more productive, not less, solely based on the volume of hours put in, right?

But somehow, it had the opposite effect.

My guess is, most people could finish all their tasks within a few hours if there were more focused and less interested in screwing around all day.

It’s simply a matter of priority. For example, if employees want to attend the company sponsored happy hour in the middle of the week, that’s awesome. But if that means dragging their ass into the office the next day at eleven and spending the rest of the afternoon hydrating, eating greasy food and whining about how stressed and hungover they are, then that’s on them.

Doesn’t matter where you work or how old you are, just stop complaining, take responsibility for your own happiness, and if you’re not satisfied with your work conditions, find alternate means and get on with your life.

Companies should absolutely make their office environment as conducive to productivity as possible. But it’s not their job to help us do ours.

We’re grownups. Big boys and girls. If we can’t manage the ordinary misery of basic professional life, it’s not the company’s fault.

If our lives aren’t working the way we wish they would, instinctively blaming someone or something else is not going to help.

Reminds me of something my former boss used to say about tracking client hours at the end of each week.

If this takes more than fifteen minutes, you’re doing it wrong.

LET ME ASK YA THIS…
What internal need is trying to be met by all your busyness?