Trajectory Is A Tricky Thing 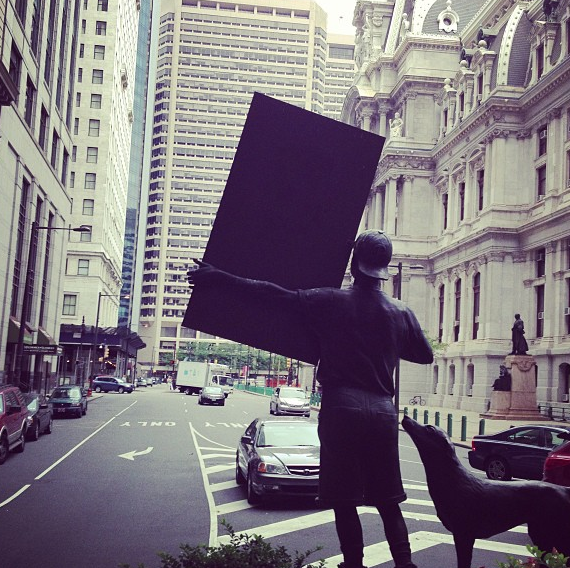 “Sobriety was my drug.” We become addicted to things for the same reason we initially try them: Because we like the way they make us feel. And that’s the irony of abstinence. It can actually have an addictive quality. Growing up, every time I said no to drinking, drugs, smoking, whatever, in that moment, something biological happened in my brain. I felt proud because I practiced restraint. I felt safe because I stayed in control. I felt special because I was the only one not wasted. I felt noticed because people gave me attention. I felt virtuous because I stayed true to my value system. And I felt liberated because I didn’t have to be so goddamn goal oriented all night. In short, I liked the way saying no made me feel. And for me, that experience was far more valuable than whatever benefit awaited on the other side of yes. So I kept it up. And by the time I got to college, I had crossed the threshold. I had fully transitioned into my addiction, intoxicated by sobriety. Anyway, I just think that’s interesting as hell.

“The space between romance and reality.” I was born on Valentine’s Day. And I can’t help but think that date shaped my personality. Both positively and negatively. On one hand, my obsession for romance made me a better entrepreneur, a better storyteller, a better artist and a better first date.Sweet. On the other hand, romance also got me into a lot of trouble when I prioritized it over reality. Like how I used to think opposites attracted, until reality raised its hand and reminded me that just because opposites attract, doesn’t mean they stay together. Or that time I convinced myself I was in a real relationship, but it was really just a project. Woops. Crazy how the heart fucks with the head, huh? Maybe it’s nature’s reminder not to cling to my gift too tightly. Inspired bySeraphim Photography.

“Trajectory is a tricky thing.” I remember when my career advisor told me I might not graduate on time. He said I was two credits short, and if I didn’t bust my ass senior year, summer school was in my future. So I gave it some serious thought. And honestly, the prospect of staying on campus a few extra months with a light course load and hot girlfriend didn’t sound so bad. On the other hand, I was halfway done with my first book, I was chomping at the bit to go out into the world, and I knew if I stayed an extra semester, the manuscript never would have gotten finished. So I hunkered down, powered through, got my diploma and left college with a finished book in my hand. A book that would kickstart the next twelve years of my life. Isn’t it amazing how a single decision, possibly an innocuous one, can change the entire vector of a career? And yet, we only realize that looking through the rear view mirror. We don’t have eyes to see it when it’s happening.

“Some artists lose touch with the general audience and retreat to an airless echo chamber.” I’ve
always treated music as an escape. As a way to hide from the world. But
now that I’m performing in public on a regular basis, it’s the complete
opposite. Total vulnerability. Absolute nakedness. What a fascinating experiment. The thing is, music already requires me to do five things at once. So
when I factor in the human element, it’s a different experience. In
addition to strumming and stomping and singing, now I have an audience
to interact with. Which means I have to notice people, connect with
them, watch their behavior, listen for their feedback and thank them for
their attention. And that’s much harder than I expected. Like learning
how to a play a new instrument, it requires practice, patience and
proactivtity. But the payoff is worth it. Anytime we cancreate more of those breathing-the-same-air experiences for people, everybody wins. Inspired by an article on the loathsome art world.