The yeast to flour ratio has to be right 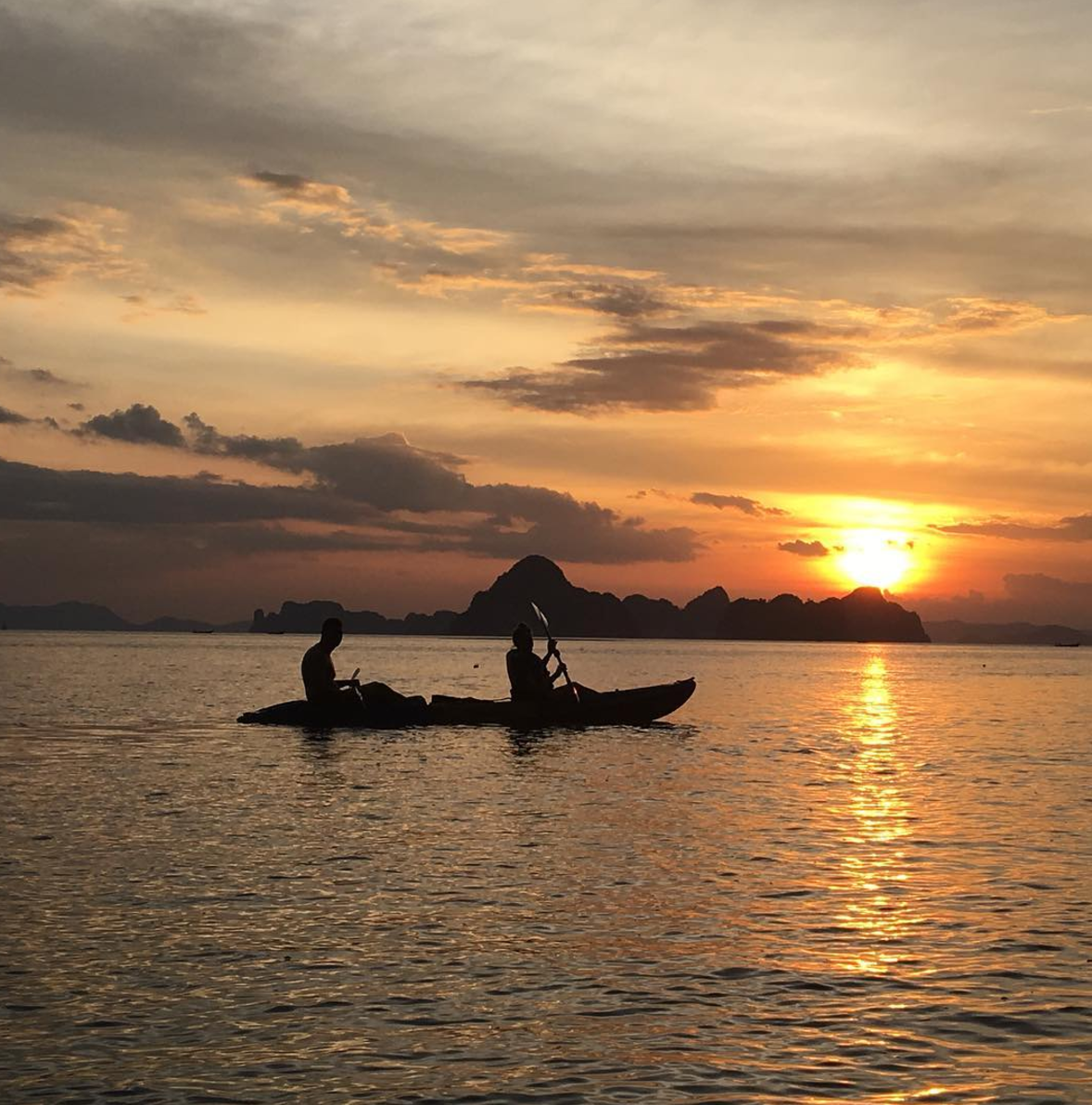 All of these buzzwords have broad cultural appeal and adoption, but unfortunately that doesn’t make them any less dangerous.

Consider the following hypothetical scenario at a modern organization. Ask yourself if you have ever worked at a place where this happened.

And because the company’s production must be kept constant to meet customer demands, the employees who are left standing have no choice but to work harder and longer to compensate.

This ultimately evaporates their work life balance, which causes more burnout, which leads to more employees searching for greener pastures, which repeats the cycle all over again.

The question is, why can’t organizations put an end to this trickle down effect?

My theory is, because we’re addicted. We live in a highly workaholic culture that celebrates the masochistic obsession with pushing ourselves and each other harder and harder. And as workers, we have been conditioned to believe that if we stay in the office longer, we will look better.

The story we tell is that killing ourselves makes us indispensable to the team.

But does it really? Or if it does, is that pace of work even sustainable?

And most importantly, are we actually becoming more valuable to the organization, or are we just plan being taken advantage of?

It’s so hard to tell when you are in the middle of it.

A friend of mine who runs a small restaurant in the midwest has been in this situation before. In the early years of his business, he would use baking as a metaphor for company efficiency. Derek once said:

When you add more flour to pizza dough, it won’t rise because the yeast won’t be able to lift the added weight. You can do more with more, and you can do less with less, but you can’t always do more with less. The yeast to flour ratio has to be right. One packet of dry yeast will raise up four cups of flour, but any more than that messes it up. Not to mention, the ratio of yeast to flour is also dependent on what else is in the pizza dough, like salt, sugar, butter and so on.

Point being, it’s complicated. There are many factors that come into play when it comes to company efficiency.

The key thing to remember is, trying to do more with less may sound like a sexy, agile, scrappy, lean strategy, but it doesn’t always scale the way you want it to.

It just leads to people doing all cranking and no connecting.

What is the yeast to flour ratio at your company?

Keeping an eye out for dangerous water conditions
How could you become the first
Standing in a puddle yelling, hey, whose brush is this?