How dare you not be stressed out all the time at your job? 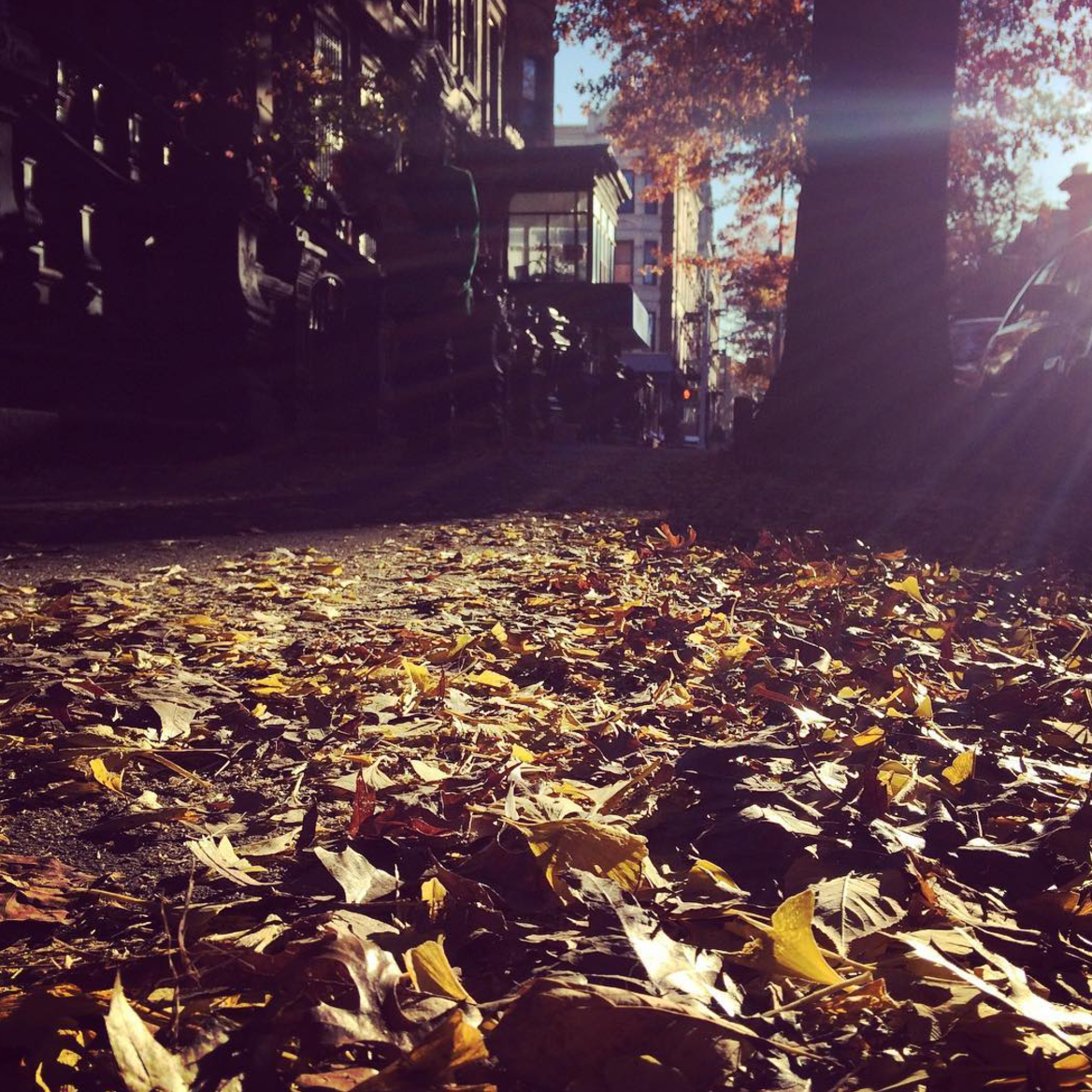 Dilbert’s boss once sat him down for his annual performance review and said the following:

We can’t give you a raise because you didn’t do anything noteworthy this year.

To which the engineer responds:

It only seems that way because I’m so good at my job that I make it look easy and never complain.

Meanwhile, his frazzled coworker storms in and yells: My job is a nightmare!

And the boss just smiles and says: See, why can’t you be more like her?

This is the perfect illustration of what is commonly called the fallacy of efficiency. Employees find intelligent, strategic ways to increase their personal leverage, contribute meaningfully to the organization, and even find contentment along the way.

Meanwhile, the rest of their team resents them. Because who are they to have to work life balance? How dare they not be stressed out all the time at their job?

It’s called work for a reason. Start acting like it, bub.

Have you ever worked somewhere like that before? Where you felt judged and even shamed for not killing yourself on the job?

As if burnout was some kind of badge of honor, and if you didn’t wear it proudly, you became the freak in the office who wasn’t part of the club?

It’s unfortunately very common at many organizations. If an employee can efficiently accomplish one hundred percent of their work in eighty percent of their time, the company is not going to just give them that last day of the week off.

They’re going to assign them twenty percent more work to fill the time.

Leaders won’t nod their heads and say, wow, now there’s an efficient employee who is a model of work life balance and productivity, we should give that person a raise!

No, they’re more likely to say, hey, why isn’t that guy working harder? Give him more to do. It doesn’t look good for the rest of the team.

No wonder two thirds of all workers are experiencing burnout on the job. That’s all they know. Since their first day on the job, they saw all of their coworkers doing it, their executives doing it, even their clients doing it, and since the organization is being successful, there’s a quiet expectation that they should do the same.

They’ve conditioned themselves to believe this is the only way to operate, and they never question the insanity that is our modern burnout culture.

Isn’t it time we finally took one big collective step back from this mad drive towards efficiency?

Besides, what’s the purpose of high output if people feel like shit as they go? Is it really worth being twenty percent more profitable if the team is fifty percent more frazzled?

My workaholism led to significant physical, mental, emotional and social trauma for most of my twenties and part of my thirties. This shit is no joke, and it’s not going to happen again.

My boundaries are too strong to allow a organization to decide what’s reasonable for me.

If people want to compete to see who can stay in the office the longest and complain the loudest, then I will gladly let them ahead of me in that line.

LET ME ASK YA THIS…
How has the fallacy of efficiency played out in your career?