Keeping an eye out for dangerous water conditions 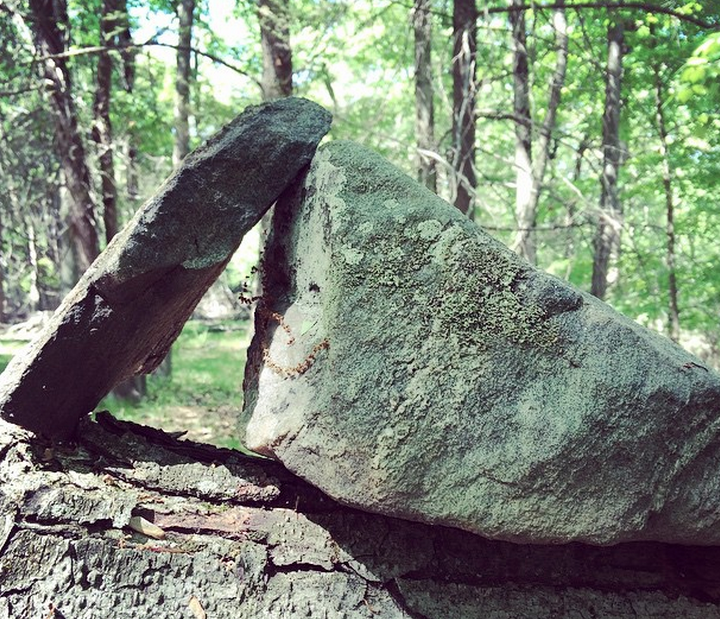 We work in a corporate system where everyone is suffering together, and is conditioned to expect it as the norm, and that makes it hard for us to gauge the true level of burnout.

Digiday, in their annual agency culture and employment report, included a chapter about firms trying to do more with less. One survey respondent made a comment that broke my heart:

You feel like you’re drowning, but it’s okay because you look around and see that everyone else is under water too.

I guess nothing seems crazy when you’re used to it.

But this classic challenge of doing more with less is industry agnostic. Matter of fact, those four words have been around for millennia.

According to a fascinating interview with a renowned lexicographer, companies have been repeating the do more with less mantra for hundreds of years. It’s a phrase that goes back to the seventeen hundreds, when the industrial revolution’s new tools first made people’s work easier.

At that point in history, doing more with less was the best thing that ever happened to us.

Later, when the world wars started, citizens were forced to get into the frame of mind that resources, both human and material, were scarce. Most of what we had was invested directly into the war effort.

America needs to do more with less.

Problem is, once the war ended and the soldiers came home, and once we progressed into modern times, doing more with less remains our country’s mantra. It has achieved catch phrase status.

Particularly in the startup world. Small companies hire smart people for a particular role, and because of the nature of their business model and the economy, the responsibilities of other roles gradually get merged with theirs, often without any increase in pay.

Imagine your boss approaching you one day and saying:

Look, we’re a startup, so we now need you to take on the workload of two or three employees at once. Think of it as a promotion, except we’re not going increase your salary or change your title. Congratulations! Now get back to work.

Have you ever been asked to do more with less?

It’s hard for me not to have mixed feelings about this request. Because coming from an entrepreneurial background, doing more with less was pretty much implied. That kind of work trains you to be more independent, resourceful, ambitious and adaptable than you ever thought possible, which is a good talent stack to have.

Except for the fact that it’s not sustainable. Same thing goes when you’re part of a team. When resources are limited, managers can’t just ask people to work harder. Not matter how lean and agile and scrappy that company purports to be, telling the employees to do more with less ultimately leads to burnout, low productivity, low engagement and higher attrition.

Brookings, the think tank and research institution, reports that while our opportunities to improve productivity should be pursued, but genuine productivity improvement in the economy is rare enough to be measured in single digit percentages. Lower inputs mean less will be done, and therefore, doing more with less is wishful thinking.

Most companies do less with less, especially over time.

And so, it’s unlikely that these four words are going to be retired from our national lexicon. Detrimental as the phrase may be, it still seems to have broad appeal.

But awareness it the first step. The best way to avoid drowning is not only learning how to swim, but keeping an eye out for dangerous water conditions.

LET ME ASK YA THIS…
Are you becoming more valuable to the company, or are you just plain being taken advantage of?

How could you become the first
Standing in a puddle yelling, hey, whose brush is this?
Call it back in this moment to make this person feel seen