Standing in a puddle yelling, hey, whose brush is this? 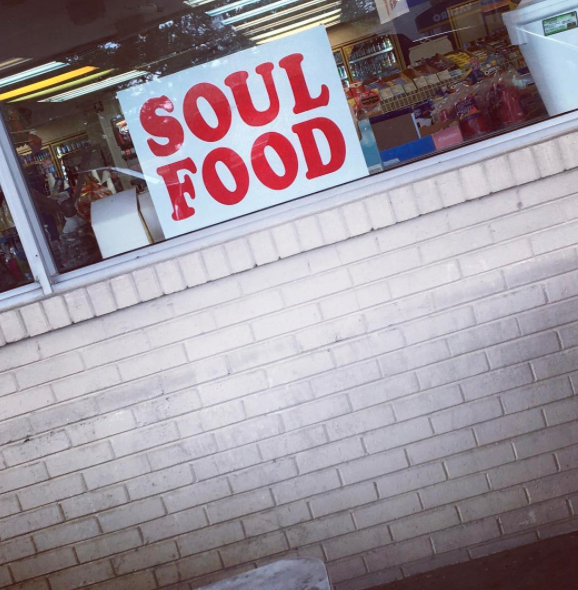 The idea of painting yourself into a corner has traditionally been viewed as negative.

Taking the idiom literally, imagine you applied paint everywhere in the room except where you were standing. That’s a difficulty from which you can’t extricate yourself.

It leaves you no choice but to step on the freshly painted floor and damage it, or wait in that spot for six hours until it finally dries.

But what if painting yourself into a corner was a positive thing? What if you learned how to create positive predicaments for yourself in which only having a few or no outcomes was a forcing function for the better?

My mind loves to go to this place in almost every area of life. Mostly out of simplicity, as the fewer options there are for me, the more normally my heart beats, and the better my life is.

The most obvious example is wearing a nametag every day. People often ask me, wait, so, if you have that sticker on your shirt all the time, does that mean you have to be nice to everyone?

Yes, that’s the point. The nametag is a positive governor on my interpersonal behavior. It paints me into a friendlier corner.

Now, does that mean my niceness is flawlessly executed in every social interaction?

Of course not. I’m human. Sometimes it’s seven in the morning and I’m feeling sick and in no mood to engage with people. Sometimes there is an unconscious man on the subway car who is stewing in a pile of his own feces, and that doesn’t exactly inspire me to be nice to anybody.

But overall, the corner my nametag paints me into is better for me and for others.

What about wifi on planes?

It sounded like a cool perk when airlines first introduced it. But then again, does our over stressed, technologically addicted society really need more time to catch up on email?

In my opinion, we have become far too occupied with responding. And the irony is, the thousands of messages and signals and pings and notifications demanding our attention every minute of the day, it’s almost one hundred percent bullshit. It’s all just noise.

Quality hasn’t risen commensurate with volume. Eighty percent of the information we respond to is completely unnecessary. And that’s being generous.

Sounds like the perfect opportunity to paint ourselves into an analog corner.

Why not reject the wifi? Why not just sit there?

Just imagine, without mobile service, there would be no longer anything to respond to. Only our own thoughts and feelings.

That may sound scary for some, but frankly, all of us could spend a little more time listening to what our bodies are telling us, rather than responding to what the world is distracting us with.

Ultimately, if we want to achieve higher levels of personal accountability, ownership and responsibility, then it would be wise for each of us to find ways of painting ourselves into better corners.

Sure beats standing in a puddle of paint yelling, hey, whose brush is this?

Instead of damning yourself into no man’s land, use leverage to set yourself up for success.

How could you create an internal locus of control and take yourself out of the victim position?

Call it back in this moment to make this person feel seen
How could you produce real results by priming people with fake solutions?
How can you get other people to pay for your marketing?