The social cost of being too mysterious 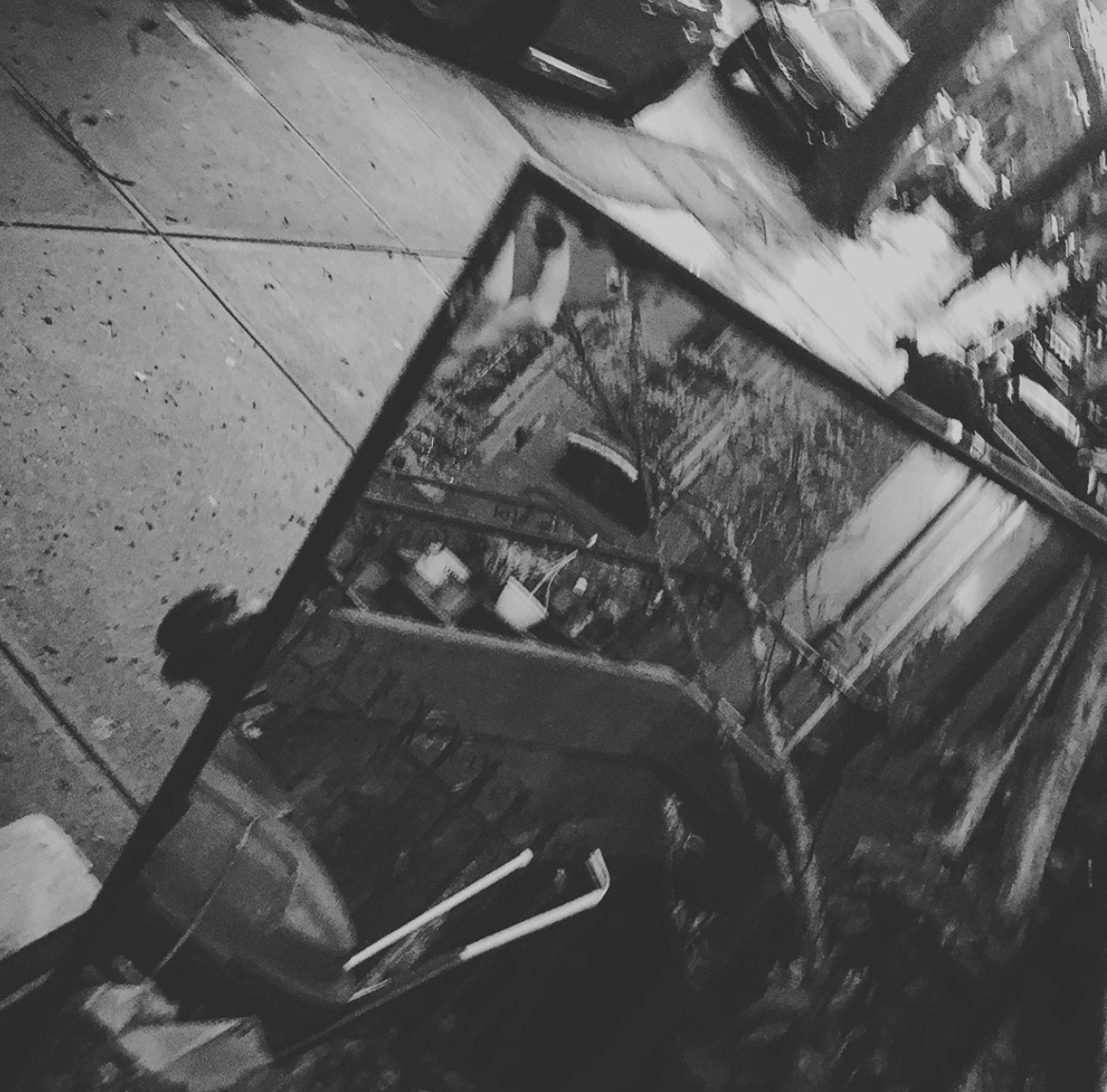 People are quick to complain about oversharing in the workplace.

The argument is that over sharers are employees with an overblown sense of worth who believe everything they say should be shared in person, just like they do online.

The argument is not wrong. Does the intern really need to tell stories about her drunken exploits from the weekend? Does the whole team really need to know that the company founder hasn’t had a solid bowel movement in three years?

But then again, under sharing isn’t much better. At a certain point it become frustrating and counterproductive for the rest of the team. People tend to like and work well with those who they see as open and giving, more so than people who seem to be holding out on them.

It reminds me of an old job where the woman next to me never talked about anything personal, and never let anyone get to know her. For years. In the beginning it was kind of endearing, but it slowly started to wear on us. Because her under sharing didn’t seem like it came from a place of shyness, introversion or healthy boundaries.

It just felt like a manipulation strategy. Like a poker player who didn’t want anyone at the table to know what she was holding in her hand.

And look, we all have different affective styles. Nobody should be forced into sharing anything they don’t want to.

But at a certain point, if you are going to join a team with other human beings, that you need to collaborate with on a daily basis, then you need let others in. At least a little.

Kashdan, the esteemed psychology professor and researcher, created a questionnaire to measure many components of emotional regulation. Several of the items on his list caught my eye, as it relates to this issue. See if any of these describe you or someone you work with.

*Can people usually tell how you’re feeling inside?
*Do you believe it’s okay to feel negative emotions at times?
*Will you act in ways so people will never see you become upset?

Just thinking about this annoys me. Having worked with that woman who was impossible to read, my theory is, she wanted it that way. She liked it that. It made her feel mysterious and in control and even powerful.

Doesn’t mean she was a narcissist, a sociopath or a bad person. Just a pain in the ass to work with.

Believe me, openness is hard for everyone. Including me. It’s a social risk, no matter how you spin it.

That why they hired you in the first place.

LET ME ASK YA THIS…
Who do you know that never lets anybody in?