The Tsunami Of Generosity Is Too Strong To Say No 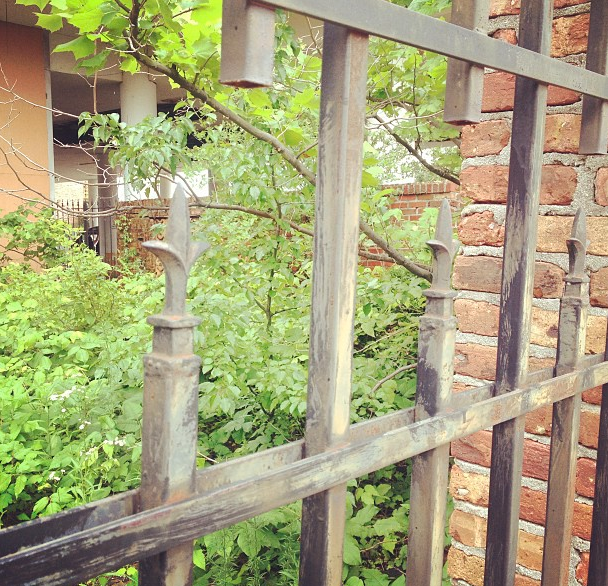 “When you gamble on yourself, it’s an asset you understand.” The last time I gambled, I won a hundred bucks on blackjack. Later that night, I got a speeding ticket for the same amount. Pretty much ended my career as a card player. And then I started a business. Which meant I had to gamble on myself. Completely different ball game. Now, I could control the dice. Now, I could place smarter bets. Now, the odds were in my favor. And although I had my share of bad hands over the years, at the end of the run, I came out up. Take that, Casino Queen. Inspired by a fascinating discussion on taking risks.

“Even when the issue isn’t worth the effort, they still want to win.” I can’t stand editors. People plagued with the pathological need to improve on, argue with and add value to everything you say. Your thoughts are never enough, their ideas are always better, and there’s nothing you can do to stop them. They just can’t leave well enough alone. Let me just say this. Somebody needs to comandeer these narccissists, cover them with a thick blanket of agave nectar amd let loose a swarm of yellow jackets to feast on their pretentious, hyper competitive, terminally certain flesh. The world would be a happier place. Inspired by an oldie but a goodie.“The tsunami of generosity is too strong to say no.” Most of us are never taught how to receive. Only how to give. And when we encounter people who refuse to let us leave empty handed, we don’t know what to say. The correct answer is, yes, thank you, I would love three pounds of stuffed mushrooms to take home with me. Doesn’t matter if you’re hungry. Or even like mushrooms. You have to allow yourself to be the recipient of their generosity. Just let the wave wash over you. Don’t rob people of their joy. Inspired by memories of family dinners.“I’m okay with being unimpressive, I sleep better.” Proving yourself is an exhausting enterprise. It’s an ego addiction that fucks with your psyche, and nobody warns you of the possible side effects until you’re already in the thick of it. Hopefully, though, you’ll reach a point when you’ve finally done enough to be okay with yourself, and you’ll stop chasing that dragon of achievement. Which doesn’t mean you’ll stop achieving, but it’s amazing how much your posture shifts when achieving isn’t your whole identity. Inspired by watching one of my favorite movies ever.

“His value cannot be quantified by statistics alone.” Each of us brings an arsenal of intangible assets to whatever team we join. Whether it’s energy, humor, compassion or attitude, we all sling arrows from soft quivers. The hard part is, organizations are servants of the bottom line. They want people who produce, who execute, who deliver and who perform. And being the nicest guy in the office who always shows up on time and occasionally bakes cupcakes doesn’t necessarily convert to the hard numbers that matter. Bummer. Inspired by the retirement of the greatest point guard in the game.