That’s Where I Feel Most Excited About The World 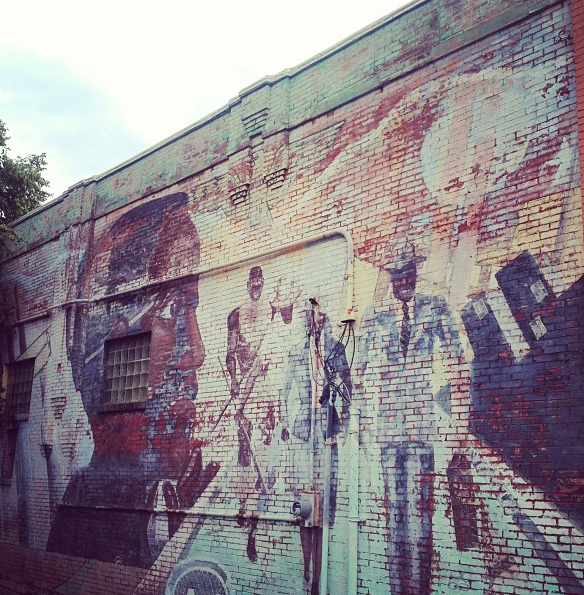 “I wish there was something wrong with you so this would be easier.” That’s how my friend Wendy described her first time firing an employee. She said it tore her up inside because the guy was so talented. Makes total sense. Humans hate playing the role of the heartbreaker. There’s something in our blood that’s averse to inflicting emotional pain upon others. And when we know we’re about to devastate another person’s world, we reach for reconciliation. We try to make it okay with ourselves by looking for justification that they deserved it. Even when they didn’t.

“That’s where I feel most excited about the world.” When I started mynew joblast year, I made a conscious effort to monitor my motivations in everything I did. Does this project give me energy? Does this task make me want to skip lunch? Does this role stoke my work fire? If the answer was yes, I knew the output would be meaningful. If the answer was no, I knew there we better uses of my time. Simple as that. You can’t argue with biology. Your body never lies to you. Follow your effort, not your passion. Inspired by Marc Cuban’s geniusarticle.

“You’re out here to be somebody, nobody’s just living.” Nobody does it just to do it anymore. Instead of enjoying the adventure of the moment, falling in love with the process and soaking in the stillness of the work, everything is vehicle. Another opportunity to act like a mercenary, always trying to get somewhere, never trying to do something great, only hoping to exit. Mihaly writes about this distinction. He calls it exotelic activity, doing something not because you enjoy it but to accomplish a later goal, and autotelic activity, having no reason for doing something other than to feel the experience it provides. I’m all for the latter. Inspired by Bruno Mars’ unfortunate comment about living in Hollywood.

“By pursuing actualization and avoiding absorption, you may create something bigger than yourself.” Grant Snider’s cartoons are so endearing, they make me cry. But they also make me think. For example. When I worked for myself, scale was a scarce commodity. My work was only as big as my abilities. Like a solo songwriter who refused to play with a band, there was a musical ceiling I could never surpass. But now that I’m working with a team of designers, developers, technologists and makers, the equation has changed. Our work is greater than the sum of its parts. The sky is only the beginning. Sweet.

“People without a life raft all linking arms together instead of swimming.” Thisarticleabout the pointlessness of social media made me smile. Especially when Bruce says the idea behind LinkedIn is a place where unemployed people can go ask other unemployed people for job. Freaking perfect. That could be an Onion article. God, I’m so over social media. Such a cesspool of bullshit. Such as incestuous game of inside baseball. I think I’ll find other sports to play, thank you very much.