Remembering the past, defining the present, shaping the future 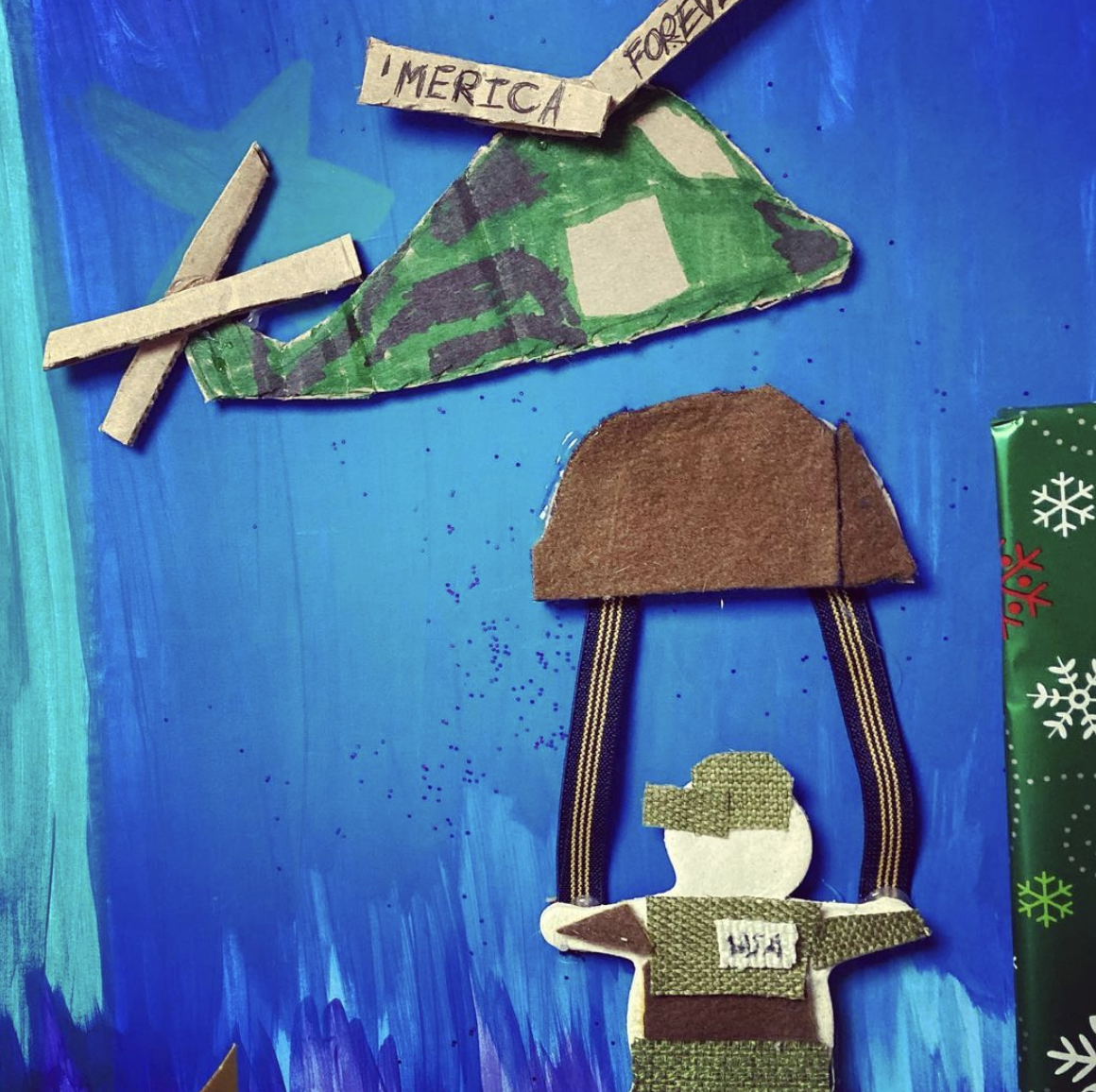 Carlin, in his posthumous autobiography, writes extensively about his changes as a comedian. About how in the late sixties, he changed everything from his routines to his appearance to his management team to his audience.

But he explained that he was the kind of person who needed those changes to happen in a natural, organic and timely fashion. Nature works very, very slowly, the comedian said. Even a volcano, which may seem like a split second eruption, is actually the end result of a long process that’s gone on for years far below the earth’s surface.

Carlin’s changes seem to have come just like that. Drawn out over several years, then exploding in a series of eruptions.

This wholesome, organic process of transformation brings me peace. Whatever changes we’re going through at the moment, bizarre and confusing as they may be, they have been bubbling under the surface for a while.

And that actually makes me trust the process more.

It’s like reading a book by an amazing author and being able to relax because you know you’re in good hands. Sure, the volcano is jarring and scary and sizzling when it erupts.

But nature is just trying to restore the balance the best that it can. We’re in good hands.

Santorini comes to mind, an island whose volcano has shaped the landscape for thousands of years. And in remembrance of the eternal power of the volcano, the locals commemorate the eruptions and hold festivities for it every summer.

Throughout the event, the volcano becomes active again and travelers from around the world get to see its magnitude. Locals say that the goal is to make sure that everybody remembers the power and fierceness of the volcano. They say it is part of the past, which defines the present, and shapes the future.

What a beautiful meditation on the changes of life. Because we can use all of the explanations, rationalizations and technical devices in the world to predict when our eruptions are going to happen, for how long and with what impact.

But we can never achieve complete control over these natural events. All we can do is honor the end of that long process that’s gone on for years far below the surface, and hope that the river of lava doesn’t take us away.

If the ground is rumbling under your feet and the ash is starting to appear, trust that you’re in good hands.

And remember the advice of the national geological survey, who reminds us that it’s not safe to roast marshmallows over the river of lava, no matter how long the stick is.

LET ME ASK YA THIS…
What would be different if you trusted your changes?

Why S.M.A.R.T goals are S.T.U.P.I.D
Everyone is disappointing once you get to know them
Highlight the necessity for human contact