Everyone is disappointing once you get to know them 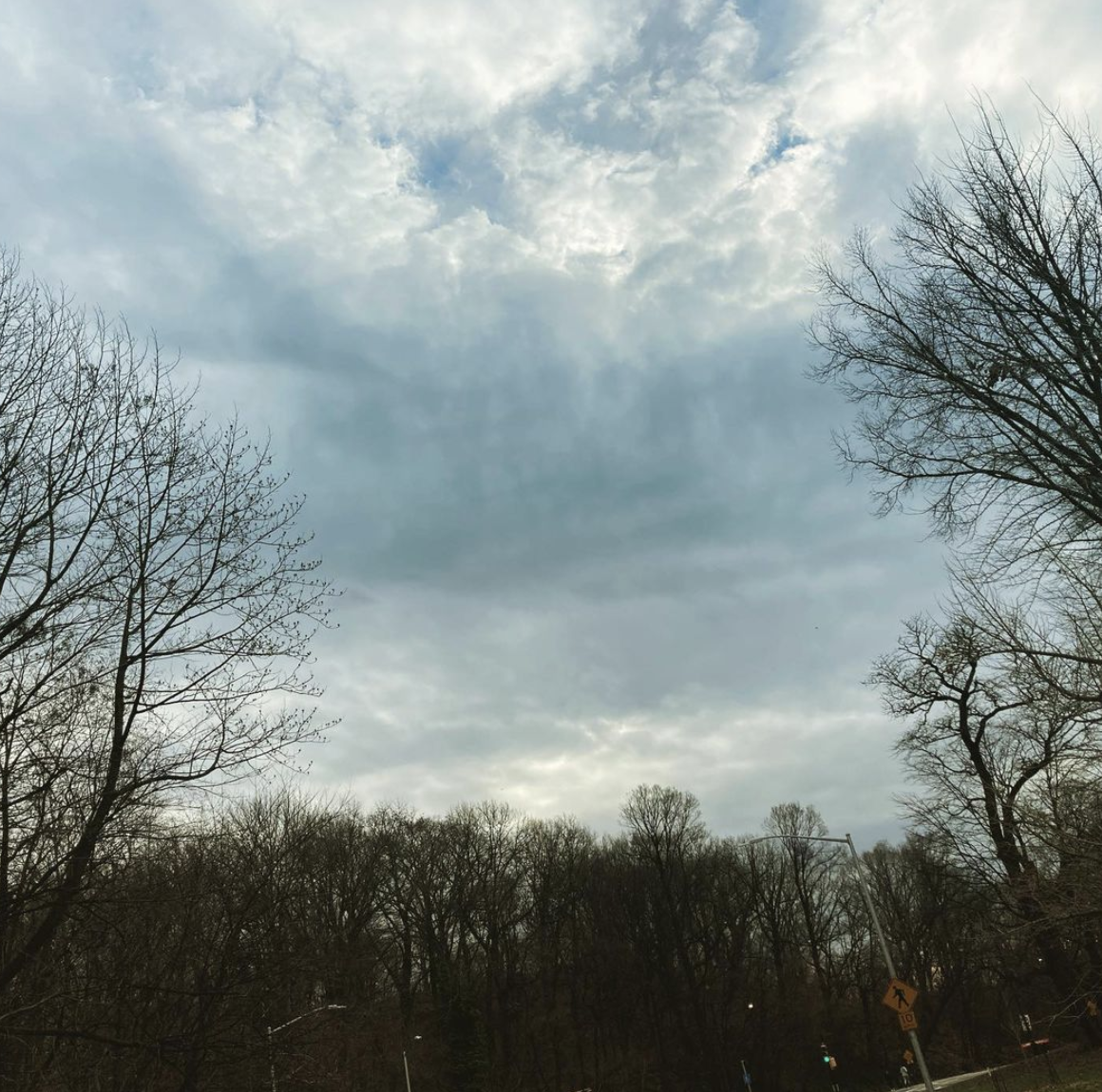 Here’s a page out of the middle manager’s handbook.

They call you into their office and ask you to shut the door and have a seat. And instead of responding dramatically, they calmly, sadly and regretfully tell you that you’ve really let them down. Their hopes were high, but you failed to deliver, so get ready for the kiss of death, that dreaded ominous phrase, they’re disappointed in you.

Just like your parents used to say when you were a kid.

Does this tactic still work on you? When someone tells you that you have disappointed them, does it ignite shame and regret and motivate you to apologize profusely and change your behavior instantly?

If so, then you’re not alone. Most people are terrified by the prospect of letting others down.

But perhaps this is an unfounded, outdated fear that needs a more mature perspective.

First of all, everyone is disappointing once you get to know them. Everyone. And so, whatever it is that you did or didn’t do, it’s not some behavioral anomaly, it’s merely your humanity.

The next thing is, people almost always get over it when you do let them down. Nobody ever died from disappointment. More people are killed by errant golf balls and flying champagne corks each year than being let down. All hurt feelings aside, your imperfection will be survived. They’ll get over it. Most people have the ability to cope with a wide variety of feelings.

The next point is, disappointment is borne out of expectation, and people’s expectations are their problem. They may try to put that onus on you, but part of being an adult with healthy boundaries is knowing what’s yours and what’s theirs. Just because somebody’s precious expectations weren’t met, doesn’t mean you did anything wrong.

Lastly, disappointing others is the cost of making yourself happy. The more you become ruthless with your time and energy, the more you will get used to letting people down. As my mentor used to joke, if people hate you, you’re probably taking care of yourself.

Fact is, people who are mentally, emotionally and spiritually whole are not sucked into the vortex of guilt that others create to try and control them.

Whole people act in behave in accordance with their values, take responsibility for their actions, apologize when they screw up, and try to learn from their mistakes.

But the thought of anyone being upset with them does not cause them to feel uncomfortable.

When someone around them is let down, they don’t take responsibility for trying to make them feel better.

Ultimately, every one of us should be ready for people to behave in disappointing ways. It’s part of being human.

And the quicker we accept it as the price of admission for healthy relating, the sooner our peace will return.

LET ME ASK YA THIS…
Do you have the courage to set boundaries and love yourself even when it disappoints others?

Highlight the necessity for human contact
There is no such thing as innocence, only degrees of guilt
Is it authentic connection, or just another meme?