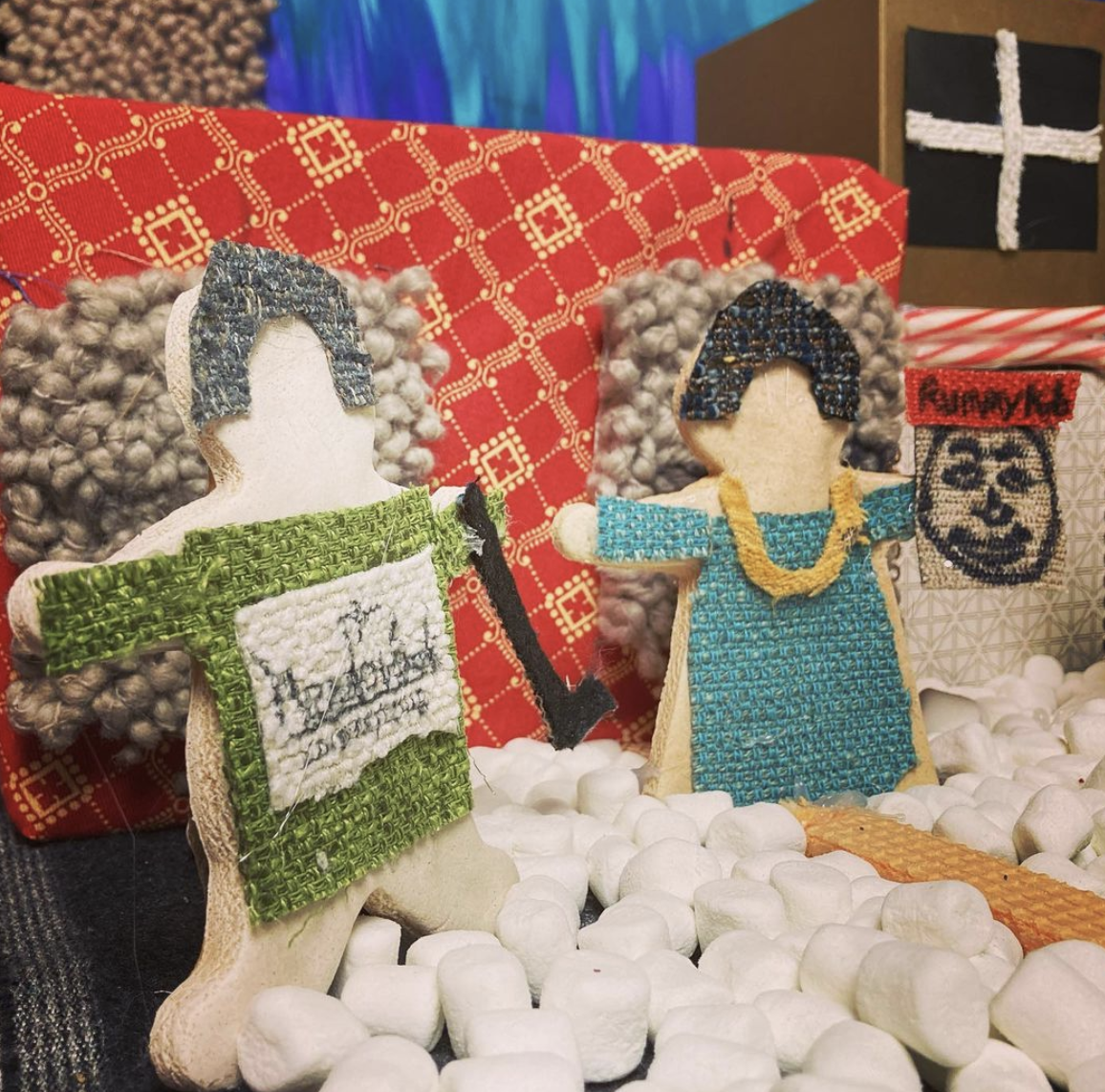 Koontz writes in his suspense novel about a father who loved his car more than his family:

Harlo had nobody to whom he could give the love that he lavished on the car. A can’t return the love you give it, but if you’re lonely enough, maybe the sparkle of the chrome, the luster of the paint and the purr of the engine can be mistaken for affection.

Have you ever made that mistake? Turning turn to material things because they’re more predictable and less complicated than human beings?

It’s an easy trap that so many of us fall into. Myself included. We reach for something, rather than to someone, to get our needs filled. Because it’s faster and safer and cheaper.

But over time, we do such a poor job of developing our emotionally regulatory landscape, that we obfuscate human relations on behalf of commercialism.

It’s not wrong, but it’s certainly unsustainable. That’s the true nature of consumption. It comes with a limited ceiling of satisfaction. Otherwise there wouldn’t be a such thing as repeat purchasing.

There’s an inspiring recovery book where the issue of substance addiction is framed in a similar way. The author writes that in her frantic seeking, her basic delusion about things is that they can satisfy what is really a spiritual need.

Instead of realizing that there is a law of diminishing returns in the enjoyment of such things, she clings to the delusion that just one more will bring the satisfaction and relief she wants.

What thing has reached the point of diminishing return in your life? Have you ever thought about what your life would look like without it? Whom would you have to turn to in order to fill that void?

Scary thought. People are exhausting and unpredictable. Better to confide in things for our affection.

The other problem with reaching for something rather than to someone is, the moment we threaten our allegiance to these things, not only does our body howl in protest, but so does our ego.

Because it’s gotten used to dissociating and escaping from emotional regulation.

Wait a minute, you’re telling me that we have to actually deal with our feelings now? And trust other humans with them? But the latest edition of our favorite video game now comes with floating islands, werewolf skins and crossbow aim assist. This is bullshit. We had a deal.

Look, cars and alcohol and video games are wonderful things. The question we have to ask ourselves is, are we mistaking the benefits we get from them as affection? Are we attempting to use them as a viable substitute for people?

If so, then we might consider reaching to each other instead. In our increasingly consumerist culture, it’s important we highlight the necessity for human contact.

To quote my favorite celebrity doctor:

Touch is fundamental to the human experience. It’s the first sense that develops in the human developmental spectrum, it’s the inroad to intimacy, and intimate contact allows the brain to develop in a healthy way. It allows you to develop healthy emotional regulation.

Remember, higher consciousness is not singular pursuit. It must include the other.

LET ME ASK YA THIS…
What thing are you trying to turn into a viable substitute for people?

There is no such thing as innocence, only degrees of guilt
Is it authentic connection, or just another meme?
When our very sense of self broadens and deepens