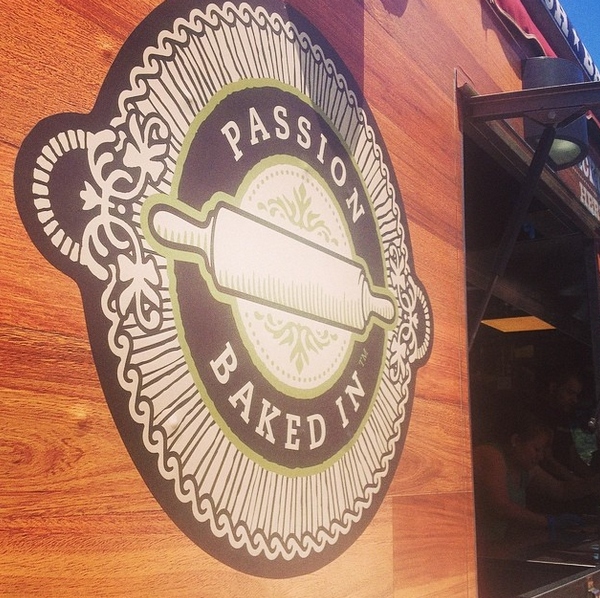 Today’s clip comes from the radio scene in That Thing You Do:

Scaring success into
hiding. Every artist should expect to fail. It’s in the job description. If
you’re not failing, you’re not making art. However, that doesn’t mean you
shouldn’t still prepare to succeed. Because you never know. The odds may be
stacked against you, but if your bags aren’t packed when the world is finally ready
for you, you’ll either miss the boat completely, or, worse yet, get taken on a
ride before you’re ready to go on one. And like the dog chasing the car, you
won’t know what to do with success once you catch it. I’m reminded of a family
vacation I took about twelve years ago. We met a guy on the beach who worked
for the biggest talk show in the country. Naively, I gave him copy of my
recently published first book, hoping he might find my story interesting enough
to warrant an interview. He didn’t. I never talked to the guy again. But in retrospect, that’s probably good
thing. Because I wasn’t ready. Had I finagled my way onto the biggest talk show
in the country, I would have left behind wake of
missed opportunities, wasted attention and underleveraged exposure. When the big kahuna comes along, will you be in a position to ride it?

The evolving
landscape of art. This movie takes place in an era when the mass market still
mattered. When radio play was the royal road to fame and fortune. When a single
disc jokey held the keys to a band’s artistic future. But that was fifty years
ago. Now we live in a direct to consumer era. Where the need for the middlemen
of the world is quickly vanishing. Where the fans are actually becoming the gatekeepers. And so, our job as
artists isn’t to get on the radio. It isn’t to be all things to people. It’s to
narrowcast to a small, specific audience. It’s to go out and create the market
for what we love. It’s to figure out which of the mainstream hoops are not
worth the time, money and effort to jump through, and then forge ahead without
stopping. Think of this way. Shakespeare didn’t open in twenty countries. He
had one theater and one audience. The people cherished the art. The artist
cherished their attention. And together, they made something magical. Outside
of that sacred space, nothing else mattered. Are you still buying tickets for the starving artist lottery?

Little things make a
big difference. There’s something inescapably joyful about watching this
scene. It’s every rockstar’s dream. It’s exactly how you would react in the
same situation. And it’s a game changer. Their moment has come. As of right now,
these four men will never be the same again. Ah, the elusive tipping point. The
moment of critical mass. The irreversible ignition of momentum. Burn the ships, boys, there ain’t no going
back now. We should all be so lucky. Campbell originally named it crossing
the threshold, in which the hero enters into the field of
adventure, leaving the known limits of their world and venturing into a dangerous
realm where the rules are not known. What artist doesn’t dream of it happening
to them? The only problem is, it’s still a movie. As iconic and romantic and
inspiring as this scene is, we can’t let it skew our relationship to reality.
Because any veteran will tell you, there
are no big breaks. Only an accumulation of small breaks that eventually accrue
enough weight to get you noticed. It’s volume times consistency to the power of
timing. How will you know when you’ve
entered your zone of magnified creative power?