Moments of Conception 049 — The Mess Around Scene from Ray 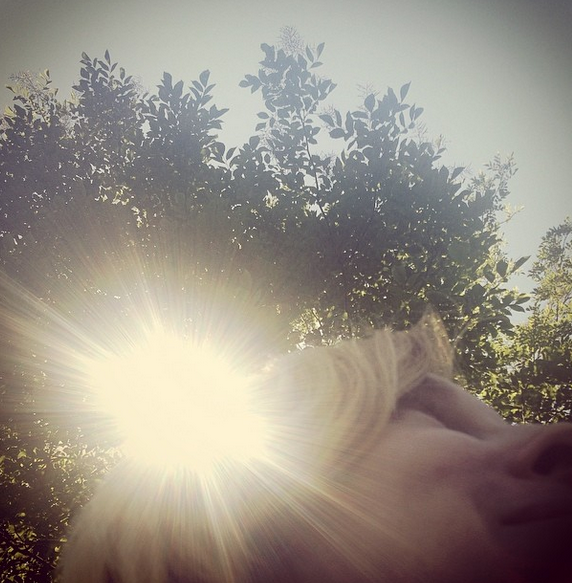 And so, in this new blog series, I’m going to be deconstructing my favorite moments of conception from popular movies. Each post will contain a video clip from a different film, along with a series of lessons we can learn from the characters.
Today’s clip comes from the piano scene in Ray:

Mashing up multiple
frames of reference. Ray was a master of creative convergence. He was the
original mashup artist, whose playing reflected influences from diverse genres, including blues, jazz, rhythm and blues, country, gospel, even
orchestral music. That was the magic of his work. The whole was greater than
the sum of its parts. And his convergence not only created a unique inimitable
style, but also pioneered an entirely new genre of music. He left behind an
artistic legacy without which the history books could have been written. Ray’s
meaningful contribution, then, was a function of masterful combination. That’s
the power of creative promiscuity. His music provided multiple entry points for the audience. And through his continuous,
voluminous level of output, he multiplied his reach. But had he stuck
with one genre or style his whole career, we might not know him as the legend
he is today. How are you integrating
diverse influences into your work?

We are remembered for
the rules we break. Sixty years ago, nobody had the audacity to break the genre
boundaries. Music was completely compartmentalized. Gospel was for religious
people. Classical was for old people. Country was for white people. Blues was
for black people. Ray, on the other hand, wanted to integrate both race and
style. He wanted to make it okay for
people to sing songs they once thought were off limits to them. Perhaps
that was his true genius. Musically, he was certainly a brilliant songwriter
and performer. But culturally, his contributions were even greater. Charles smashed
musical and racial barriers. He
paved the way for a generation of artists who may ever have crossed those lines
without his help. It’s like he was the first musician to run the four minute
mile. Because once he crossed that finish line and the rest of the world saw it
was possible, everybody else started breaking the record too. It’s a powerful
reminder that our function as artists is to warn people what is
dangerous and possible out there. What
barriers are you famous for breaking?

Nobody wants another
anybody. When your fiercely independent southern mother insists you make your
own way in the world, cover tunes aren’t an option. The only true art is the
visible manifestation of the soul’s journey. That’s what people want. Not a karaoke machine of oldies. Not a
hacksimile of the rockstar du jour. Just a person who’s willing to slice open a
vein and bleed their truth all over the page. Ray did that. He cracked himself
open and poured out his pain and poverty and guilt all over the keys. And yet,
he never did it from vitriolic or sanctimonious posture. Charles knew that originality
wasn’t about trying to prove something to those who doubted him, it was about speaking
with his own voice and doing the best he could. It wasn’t about demanding his
rights, it was about deploying his gifts. And in the end, that’s what allowed
him to compete in clean air. Are you
accepting the marketplace conditions or work to create new ones?