Moments of Conception 046 — The Orson Welles Scene from Ed Wood 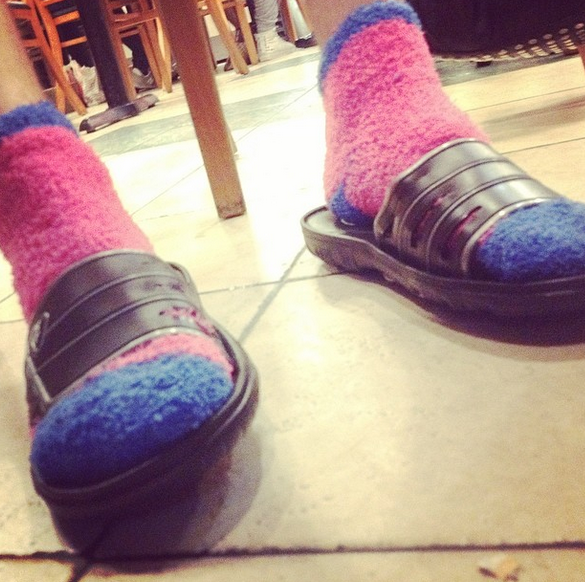 Today’s clip comes from the bar scene in Ed Wood:

Kindred spirits will find each
other. Wood is
a broke, eccentric, inexperienced, stock footage using, blindly optimistic, cross
dressing filmmaker. In fact, he’s on a career path to become the worst movie
director of all time. But nobody can deny, the
man has vision. And that’s what makes this serendipitous encounter with his
childhood hero all the more poignant. Welles is a beloved, larger than life, world
famous alpha male creative genius with credits in theater, radio and film. He’s
quite possibly the polar opposite of his young admirer. And yet, the two men
discover they have a shorthand for a shared culture. Both are outsiders to the
studio system. Both struggle for creative control. Both have a unique artistic
vision. They’re kindred spirits. How
many of those do you have? Because prophecy is a lonely business. Next
time you find yourself precariously balanced on your sanity ledge, reach for
the likehearted. Heal your soul through the balm of we. Reach out and cocreate.
Because art without witness, isn’t. Are
diversifying your creative reservoir trough the regularity of human bonding?

Visions are worth fighting for. Orson says his last film was the
one project where he had total
control. Where the studio couldn’t touch a frame. Which is interesting,
considering that film was ultimately considered by many critics, colleagues and
fans to be the greatest movie ever made. Orson was right. Visions really are worth fighting for. Life’s too short
to play in a cover band. If you want a make a name for yourself, you have to
make your own music. Besides, why sacrifice your life being everybody else’s
dream machine? Why acquiesce to the assholes who don’t get the joke anyway? Just
be wildly selfish. Do it for you. The purpose of creation, after all, is
liberation. To make something to call your own. To have a body of work you can
point to. To build something nobody can take away from me. Selfishness isn’t
just your right, it’s your responsibility. Like my mentor used to tell me, if
you’re making art for anybody other than yourself, you’re in for a world of
disappointment. Do you have the courage
to bet on your vision?

Stand on the foundation of your
rarity. Ed has
seen god. Orson’s advice left him a changed man.
Reenergized, confident, beaming and triumphant, he marches back to the studio
and demands to do it his way. So they do. And when the movie debuts, he knows
it will become the film he’s remembered for. What’s interesting is,
while Ed Wood did poorly at the box
office when it premiered, it still received mass critical acclaim. In fact,
twenty years later, the movie maintains a massive cult following. And so, the
movie about the man was received in
the same vein as the man himself. Wood
may have been dubbed the worst movie director of all time, but he also
accumulated an enormous body of work, had a huge impact on pop culture, was the
topic of a number of documentaries, he even inspired a legally recognized
religion naming him as its official savior. They refer to him as the patron
saint of late night movie hosts and insomniacs. That’s one hell of a legacy. And it’s a beautiful reminder that
it’s impossible to fail at self expression. That nobody can criticize a life
that belongs to you. Because
if you’re just being yourself, nobody can tell you that you’re doing it wrong. If you let your inner voice dictate the shape of your art, what price will
you pay in a world that punishes authenticity?