Moments of Conception 033 — The Gigantificationism Scene from Big Fish 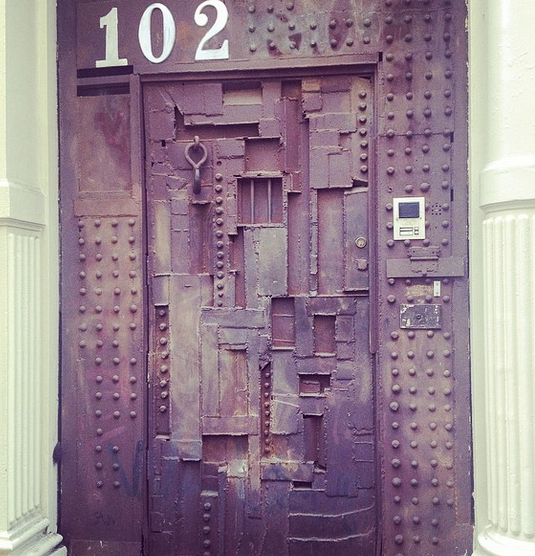 Today’s clip comes from the fishbowl scene in Big Fish:

Creativity is not
location agnostic. Artists come from everywhere. But if they want to
reach the higher echelons of creative success, eventually, they have to go
somewhere that’s big enough for them. Big enough in geography, big enough in
mindset, big enough in access and big enough in resource. The challenge is,
it’s not a clean break. Humans are emotionally attached to the flock. And so,
the joy of moving toward something doesn’t stop the melancholy of what you leave behind. Especially for the people closest to you. Edward’s family senses
the gravity of his growth, so they literally tie him down. For years. They were
terrified of his bones settling into their adult configuration. Because they know, once
his body grows big enough to match his ambitions, he’ll blow this popsicle
stand and never look back. What I love about this scene is, exaggerated and
cartoonish as it may be, the boy’s predicament is deeply relatable. The bed
symbolizes the childhoods of a million creators whose families and friends
figuratively tied them down, endangering their talent. What are the limitations of your environment?

Respect and respond
to nature’s agenda. Edward’s encyclopedia isn’t just a book, it’s beautiful
reminder of what could be. It’s an invitation to evolve. A mandate to become
the big fish he always was. And so, he wisely pays attention to this moment. He
allows the epiphany to kickstart his ambition. And before long, he starts to
see horizons that most people can’t even tell exist. The goldfish, then, is his
spirit animal. His archetype. A totem that represents the traits and skills and
potential throttling inside of him. Personally, my spirit animal is a duck. Here’s
why. Growing up, I used to fed ducks almost every weekend at the lake by
our house. And since then, they’ve always had a presence in my life. Also, all the men in my family waddle. It’s genetic. We walk with duck feet. And lastly,
ducks are connected to feminine energy, have a community frame of mind, act
very affectionately toward their partners, don’t hold grudges and live in the
moment. That’s me. The point is, amazing things are possible when we
focus on the natural, not the supernatural. What’s
your spirit animal?

No labels, no limits.
Parkinson’s law states that work expands to fill the time available for its
completion. Identity is a similar process. The world will conspire to keep you
working small. To live less than you are. To stay in the small fishbowl. And it’s your responsibility to show people who you’re becoming, so they can stop seeing you
as everything you’ve been. To let people know, this is who I am now. Edward’s journey is about shedding outdated
ways of speaking about his identity. And any artist seeking to step into his
own will go through the same process. When I first started my company, I worked
nights and weekends parking cars to make ends meet. Not a bad job, actually.
Got tons of exercise, met cool people, always had a drug wad of cash in my
pocket. Eventually, though, I grew tired of dabbling. I was sick of being an amateur.
And if I had any intention of making it as an artist, I knew I had to go all in
and play in the big leagues. So I quit parking cars and went full time as a
writer. And my business exploded immediately. Funny what happens when we live
larger than our labels. What’s the one
extra degree that will propel you beyond your threshold level?