Moments of Conception 031 — The Cookie Scene from Stranger Than Fiction 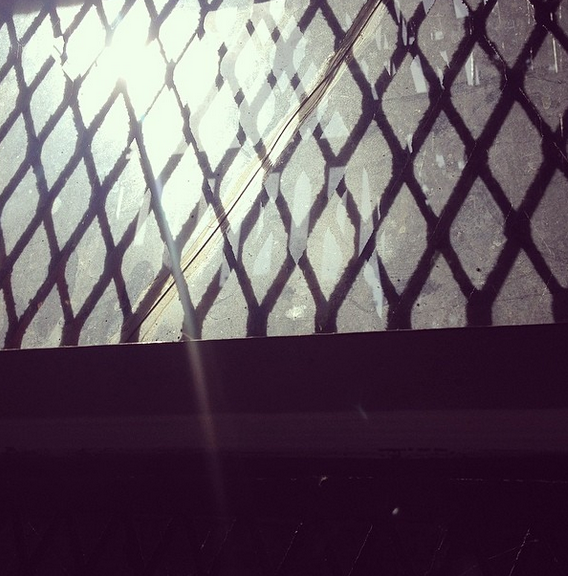 Today’s clip comes from the cookie scene in Stranger Than Fiction:

Scratch your own
itch. Most law students spend seven hours a dayjuststudying. That requires a tremendous amount of energy and
focus and endurance. And of course, cookies. Ana’s necessity, then, literally became the mother of invention. But in
addition to solving the immediate problem, two other outcomes rippled out from
the center. First, she discovered an unconscious competency.Baking.It had become second nature for
her. Second, she added a new meaningful facet to her identity.Treats. That’s what people knew her for.
And so, this new combination of skill and reputation is what gave her the
courage to quit law school and pursue baking as a full time career. All because
a bunch of her friends were hungry. Funny what we learn about ourselves when we
get thrown into necessity.What will
happen when you become more than what you’re known for?

Once you’ve got some,
you can get some. On one hand, nobody wants to wait for the rest of the
world to tell them their work is okay. As I learned in the book Art & Fear, courting approval puts a
dangerous amount of power in the hands of the audience. On the other hand, if
you never share your work with people, you’re just winking in the dark. As my
mentor once said, eventually you have to get out of the garage and go out and
play for people. Ana is in the ideal situation to make this transition. Her
study group affords her a built in platform of people she likes, trusts and sees
weekly who are overworked and underfed. So she gives it a shot. Which can
be a terrifying prospect. But as an artist, you can never fully anticipate how
your audience is going to react to your creation until it’s out of your head
and into their hands. The exciting part is, once your work passes through the
crucible of real usage, with real people who offer real feedback, you just
might hear the door to your future opening. What
audience can help your work get counted as the real thing?

Live in, and produce
for, a specific audience. Idealists prioritize values over vehicles. Their message
of making the world a better place is more important than the medium through
which that goal is accomplished. Meaning, they’re going to leave this cosmic campsite better than they found it,
regardless of the type of work they do. Ana is the type of person who
undoubtedly would have made the world a better place as an attorney. Harvard
would have given her the tools and she would have delivered justice. And that would
have been a rewarding, successful journey. But it turns out, her highest
idealistic vehicle, the territory where her creativity felt at home, wasn’t
standing up for the public, it was baking for them. It’s not as glamorous. It
doesn’t pay as well. And the platform is significantly smaller. But changing
the world doesn’t always have to happen on a massive scale. Sometimes it can be
as simple as baking cookies for your hungry, overworked friends. Idealism isn’t
about passing legislation, it’s about finding the small corner of the world
that you can touch, making it perfect, and setting it free. Whose life is better because you love them?